Legality of Compounding in Rape cases 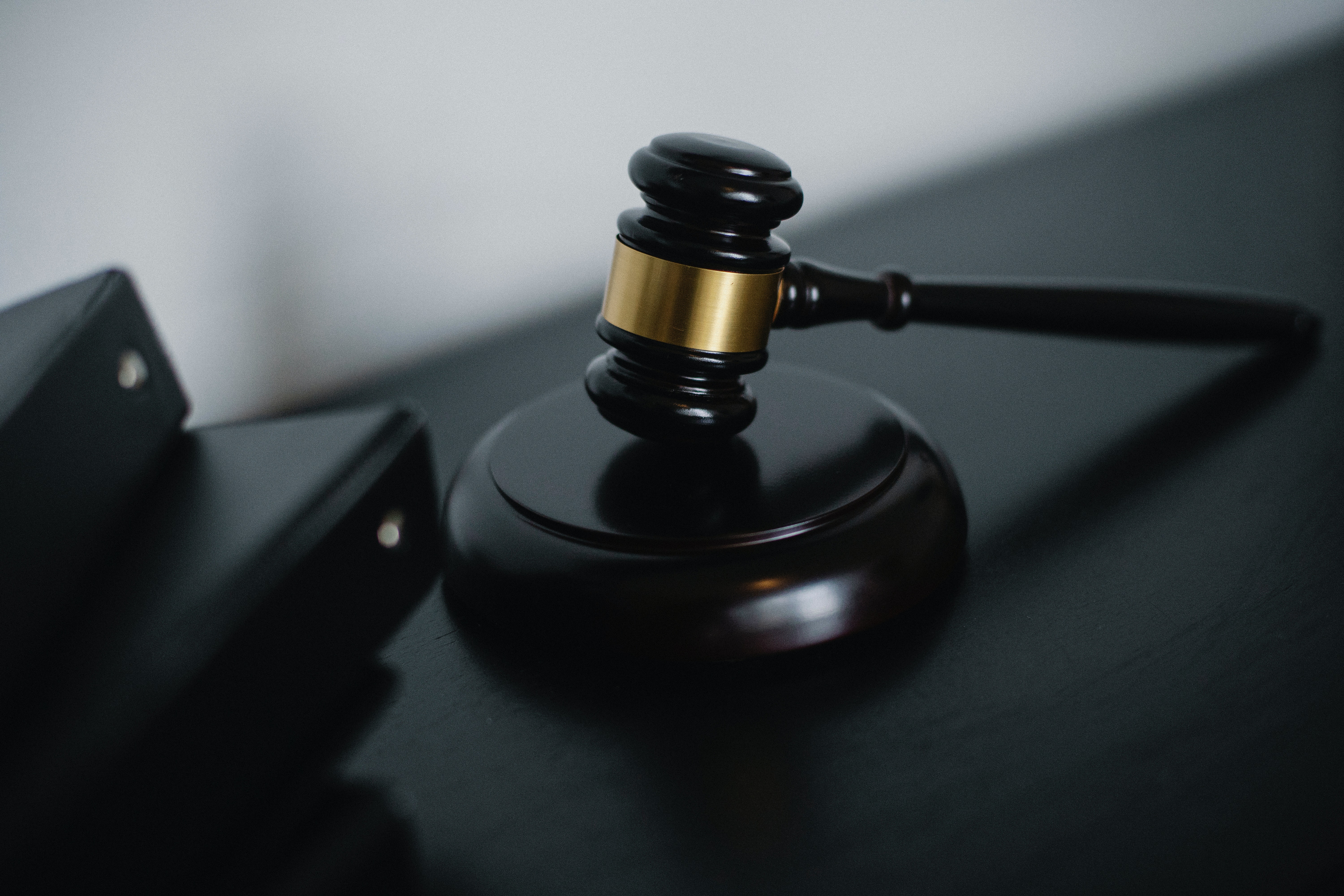 Even after so many years of independence, India, as a developing nation, failed in eradicating crimes against women. With a peak in daily reports of new cases being committed against women, the most we could do was to provide justice to those tormented victims. However, according to the Crime in India 2019 Report, 15,608 cases of crime against women were compromised in 2019. Of them, 190 were in rape cases. Henceforth, this blog aims to draw attention towards this alarming culture of Compromise that underwrites rape prosecutions.

In society, compromise in rape cases has been interpreted as a technique to safeguard women's and their community's "dignity." These conceptions of honor compel women to see marital relations or a compromise as the only way forward and rape as a "dishonorable event" that jeopardizes access to such "marital privileges." Marriage is viewed as a form of social rehabilitation and an escape from the cultural death that rape is said to entail. This viewpoint also demonstrates how women are still considered property and how society conventions affect their sexuality.

Legal standing on Compromise in Rape

Rape is not included in the list of compoundable offenses under Section 320(1) and (2) of the Code of Criminal Procedure, 1973. Hence Rape, being a non-compoundable offense, cannot be settled outside the court through a compromise.

The Supreme Court stated in the case of State of M.P vs. Madanlal [(2015) 7 SCC 681] that "we would want to explicitly state that in a case of rape or attempt to rape, the concept of compromise under no circumstances can really be dreamt of."

In the case of Shimbhu & others vs. the State of Haryana [(2014) 13 SCC 318], the Supreme Court's full bench ruled that "rape is a non-compoundable offense and an offence against society, and it is not a matter to be left for the parties to compromise and settle."

However, ''compromise marriages'' continue to be used to settle/condone sexual assault cases inside and outside the courts. Since 2014, according to data from the National Crime Record Bureau (''NCRB''), 191 rape cases have been compromised on average every year.

There have been alarming verdicts that expose judges' retrograde, patriarchal mindsets, even in constitutional courts in the recent past.

"Are you willing to marry her?" the question posed to the accused of sexual assault was more than enough to highlight the barbarity of our criminal justice system. A bench headed by Chief Justice S A Bobde, while hearing a plea filed by the accused serving as a technician in Maharashtra State Electricity Production Company Ltd, posed this question to the accused, if he's willing to take responsibility for the rape victim.

A survivor of a sexual crime faces societal hostility, mistrust, and skepticism, and seeking justice in a court of law requires enormous fortitude. Convictions are rare, and the process is lengthy, arduous, and nasty. What chance can a victim have that she would receive justice if the country's chief justice considers that marriage is a mitigating element in the grant of bail to a sexual offender?

This normalization and trivialization of sexual offenses will only embolden perpetrators, discourage filing complaints, further victimize survivors, and undermine public trust in the legal system.

Compromise marriages are detrimental to a rape victim. Because marital rape is not an offense under the Indian Penal Code, the offender's rape is "legalized" after marriage. It does not set an excellent example for preventing rape and other crimes against women. It gives offenders hope that even after perpetrating such horrible acts, they will be able to walk away by coercing victims into a compromise.

Furthermore, victims rarely freely consent to compromises. These are the results of coercion from the accused and his family members and the investigating police. Compromise in rape cases violates a rape victim's dignity, consent, and independence and further traumatizes her. They conceal the horrible atrocities committed against women and do little to avoid similar crimes in the future. Compromises are based on patriarchal ideals of "honor," yet they do not contribute to preserving this "respect" in society.

Hence, compromise should not be considered in the instance of rape or attempted rape because these crimes are violations against a woman's body, value of which should not be nullified with the compromise and the perpetrators should be punished.