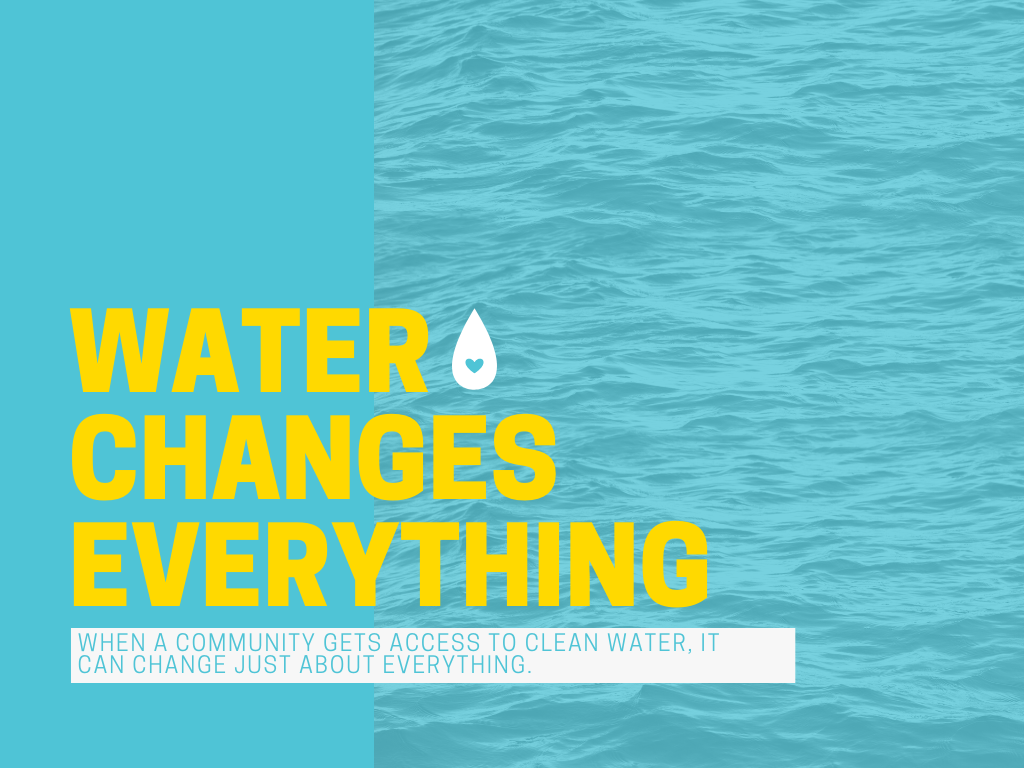 We live on the ‘Blue Planet’, which is called so because of the water content, which covers 70.9 percent of the planet’s surface. It is a life sustaining resource and has uses in multiple areas. Agriculture, industries and households require its use. However, over time, the use of water has evolved from that as a resource needed to sustain life to one of luxury. Water Footprint has been defined as a measure of humanity’s appropriation of fresh water in volumes of water consumed and/or polluted. It provides us with an understanding of the ways in which we are consuming and polluting our water resources. Water footprint is basically categorised as being of three kinds; green, blue and grey. Green water footprint is water from precipitation that is stored in the root zone of the soil and evaporated, transpired or incorporated by plants. Blue water footprint is water that has been sourced from surface or groundwater resources and is either evaporated, incorporated into a product or taken from one body of water and returned to another, or returned at a different time. Grey water footprint is the amount of fresh water required to assimilate pollutants to meet specific water quality standards.

Some facts about water consumption give us a clearer picture about our footprint. The Global Risk Perception Survey conducted among 900 recognized experts by the World Economic Forum reports that the highest level of societal impact over the next 10 years will be from water crises. Water consumption is basically defined by two parameters; in-stream usage, which do not decease the quantity of water but affect its quality while withdrawal of water decreases the amount of water. By 2025, an estimated 1.8 billion people will live in areas plagued by water scarcity, with two-thirds of the world’s population living in water-stressed regions. 780 million people live without clean drinking water. More than one-third of Africa’s population lacks access to safe drinking water. Compared to today, five times as much land is likely to be under “extreme drought” by 2050. Unless measures are taken, California will demand three times more groundwater than can be supplied over the next 100 years.

The value of this resource is perhaps not realized to care enough about it. We seem to have misunderstood the concept of it being a cyclic resource. The whole process of water being recycled as it goes through the stages of evaporation, vaporization, precipitation does not mean that this resource is unlimited. By using stream water we are degrading the quality of water and by withdrawal we decrease the quantity. The human usage has reached an all extreme level as we notice increasing water parks, fountains, careless use of pipes to wash our cars and showers and baths being endorsed as a status symbol.

Everything that we consume requires water for its production. The water is first taken from rivers and after the entire manufacturing process hot water is discharged into water bodies, along with which effluents also come in as additional pollutants. Industrial water withdrawals represent 22% of total global water use. Its use is notable for manufacturing, processing, washing, diluting, cooling, transporting substances, sanitation needs within a facility, incorporating water into a final product, etc. They together create an uninhabitable atmosphere for the aquatic ecosystem to exist. According to the World Health Organisation (WHO) 3.4 million people, mostly children, die annually from water-related diseases. Moreover, added to this is the problem of plastic. Melting ice caps, increasing sea levels on one hand and decreasing water table on the other hand have plagued the whole world and brought on a crisis situation. Decreasing level of the water table causes women in particular to go for long searches, which affects their education and employment. Increasing population has also put pressure on the agricultural land to give more output. Pesticides, insecticides are used in huge amount to get the maximum out of small land holdings which seep underground thus contaminating the water table or flow into rivers and aid the process of bioaccumulation. At present, approximately 20% of the world's population lacks safe drinking water, and nearly half the world population lacks adequate sanitation. This problem is acute in many developing countries, which discharge an estimated 95% of their untreated urban sewage directly into surface waters. For example, of India's 3119 towns and cities, only 8 have full wastewater treatment facilities (WHO 1992).

Our water footprint can be reduced on two levels, direct (water which comes out of the tap) and indirect (water that is used to manufacture the goods that we consume or produce and the services that we use). We have all read water conversation tips as kids and the timely implementation of tips can help save water. Turning off the tap while brushing your teeth, using water-saving toilets, installing a water-saving shower head, taking shorter showers, only washing your clothes when necessary, fixing household leaks, using less water in the garden are few of the very simple and effective steps. Some breakthrough technologies will also help reduce the water intake. Toto, a Japanese toilet manufacturing company gained prominence with its Washlet toilet. The Washlet, which you can add to your existing toilet, serves as a bidet and eliminates the use of toilet paper. Much of the world averages about 1.5 gallons per flush but Toto’s toilet is decreasing that to just 1 gallon. Andaman has water ATMs; monetising water serves the dual purpose of retaining good quality of water and people use it sparingly. University of California, Berkeley researchers has made a device called a water harvester that can extract water from the air, even in extremely dry climates, using no energy other than ambient sunlight. The food we eat makes up a huge part of our personal water footprints, and implementing some changes can help in reducing our indirect water footprint. Eating less meat, switching coffee for tea, cutting down on sugar, eating less processed food and buying quality products that last rather than focusing on the quantity. These steps taken today will ensure that water remains a cyclic resource.