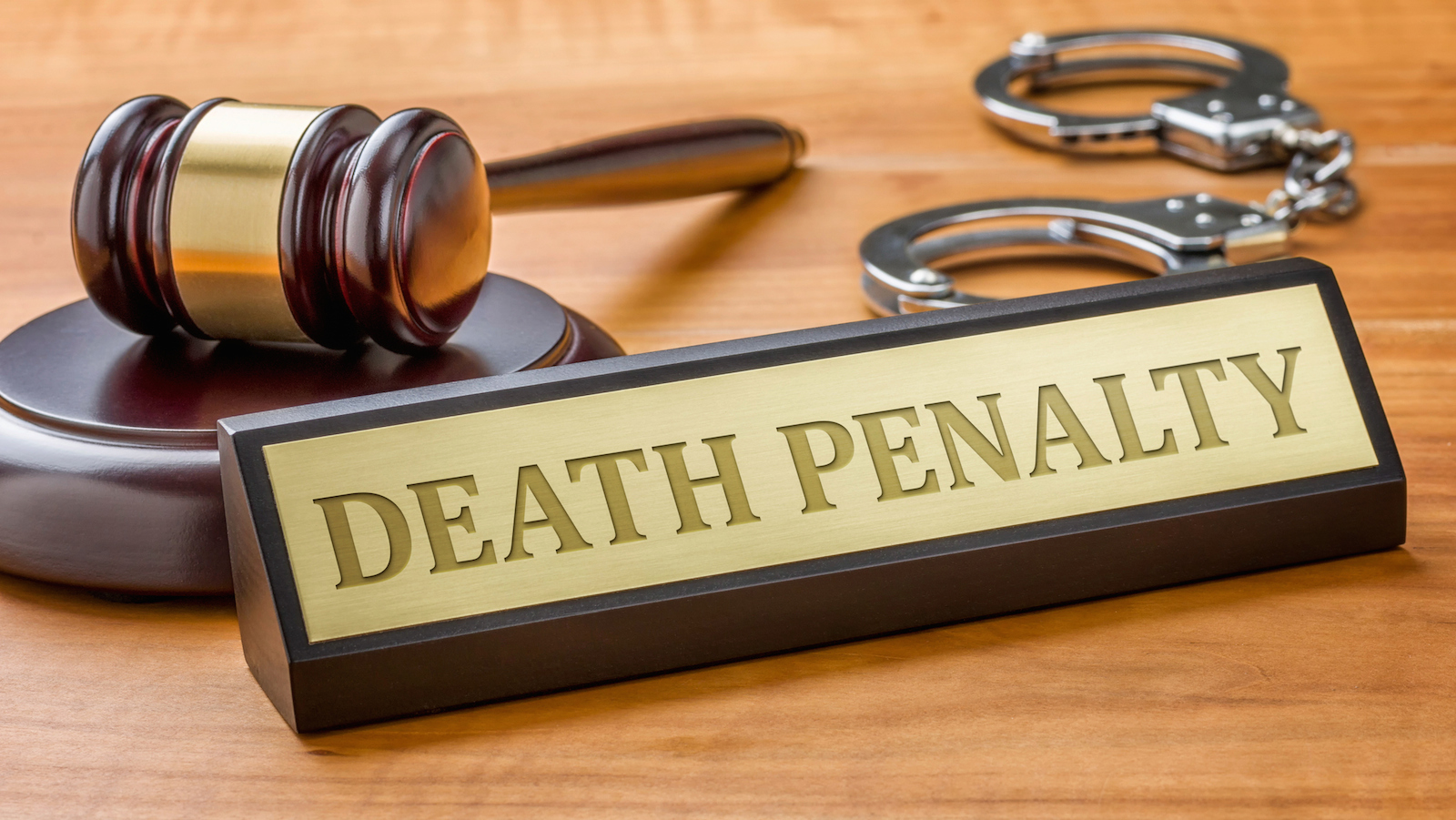 A crime happens daily in our country or across the world. Crimes like murder, rapes, child sexual abuse etc are some of the serious matter where someone’s life is destroyed and are frequently seen in our nation. Frequency of crime like rapes and other serious crimes have increased in the last few years. It has been seen that due to delay in justice and the misuse of the constitution to protect a criminal, fear of punishment has been reduced in criminals' minds. Rape is considered as one of the most serious offences and life imprisonment is surely not enough for such crimes. So the death penalty for such brutal crimes is justified because somewhere it will force everyone to think before committing such brutal crimes. Capital punishment is a death penalty in India. Indian Penal Code which grant for compulsory death sentence for offenders or who committed murder. In colonial India, death was recognized as one of the punishments in Indian Penal Code, 1860 which included a number of capital crimes. It remained in effect after Independence in the year 1947. According to Supreme Court order given the rule that death penalty should be imposed only for ‘rarest of rare cases’. Series of legislation enacted by the Parliament of India have provisions for the death penalty. “Sati” practice is burning of any widow along with the body of her deceased husband. Under The commission of Sati (prevention) Act, 1987 if any person commits sati, whoever abets the commission of such sati, either directly or indirectly, shall be punishable with death.

Four convicts in 2012 Delhi gang rape and murder case were hanged. This was the first time that four convicts were hanged together on the same platform. This horrific incident of Delhi gang rape stunned the country and provoked street protests demanding justice. What has happened to these criminals in our country? Is there no humanity left in this country now? These cruel people who treat girls like puppets; just look over it these girls are jewel of house. If people really want to change their country then first they have to change their own mindsets. If the lamp of progress is to be exposed in the country, then people will have to change their ideology. People need to change their thinking regarding the women’s place in society. Some of us still live with backward thinking towards women.

DPIR found that 62% of the prisoners sentenced to death had not completed secondary school, and around 23% of them had never been to school even for a single day. Mitigating factors of offenders involve building a social, personal and psychological history of individuals, which need to be gathered from repeated personal meetings with the criminal, their family and members of their community. Unless this is done courts cannot have an accurate understanding of the individual before them.

Now question arises should India abolish death penalty? Indian court allows death penalty for rarest of rare crimes. Rape is not brutal when it is in controversy it’s the most serious offence, so punishment of death should be there. Can we really change the mindset of people? So that in future our government can also abolish capital punishments like the other countries. We cannot change the behavior, attitude and mindset of people around us; what we can do is change the way we react to their behavior. We know no government can abolish capital punishment to fullest but to some extent I do think so. But this can happen only if we can spread awareness regarding equality, human trafficking and other serious issues. We can put efforts to start educating the people especially in rural areas and a place where these are common practices or the states where percentages are increasing day by day like Haryana, Delhi , Uttar Pradesh. For some criminals, death penalty is the only way to set the example in front of the nation.

According to Article 21 of The Constitution of India “no person shall be deprived of his life or personal liberty except according to procedure established by law”. Capital punishments have always been an argumentative point in the judiciary. Not only in India but also in most developed countries like in North Korea, it is classified as “autocratic” because its government is controlled by an autocratic dictator. Korea should abolish it because their procedure of giving punishment is wrong. They have to change their procedure of law. Executions are carried out by hanging in South Korea.

Imposing death penalty in country like India is necessary as where people have misused the powers of constitution. We cannot imagine a society without the fear of death sentence. People will not think twice to do murders or rapes if the fear of getting serious punishments is missing from their hearts. There will always be arguments on this issue. But imposing laws is very necessary for every country.