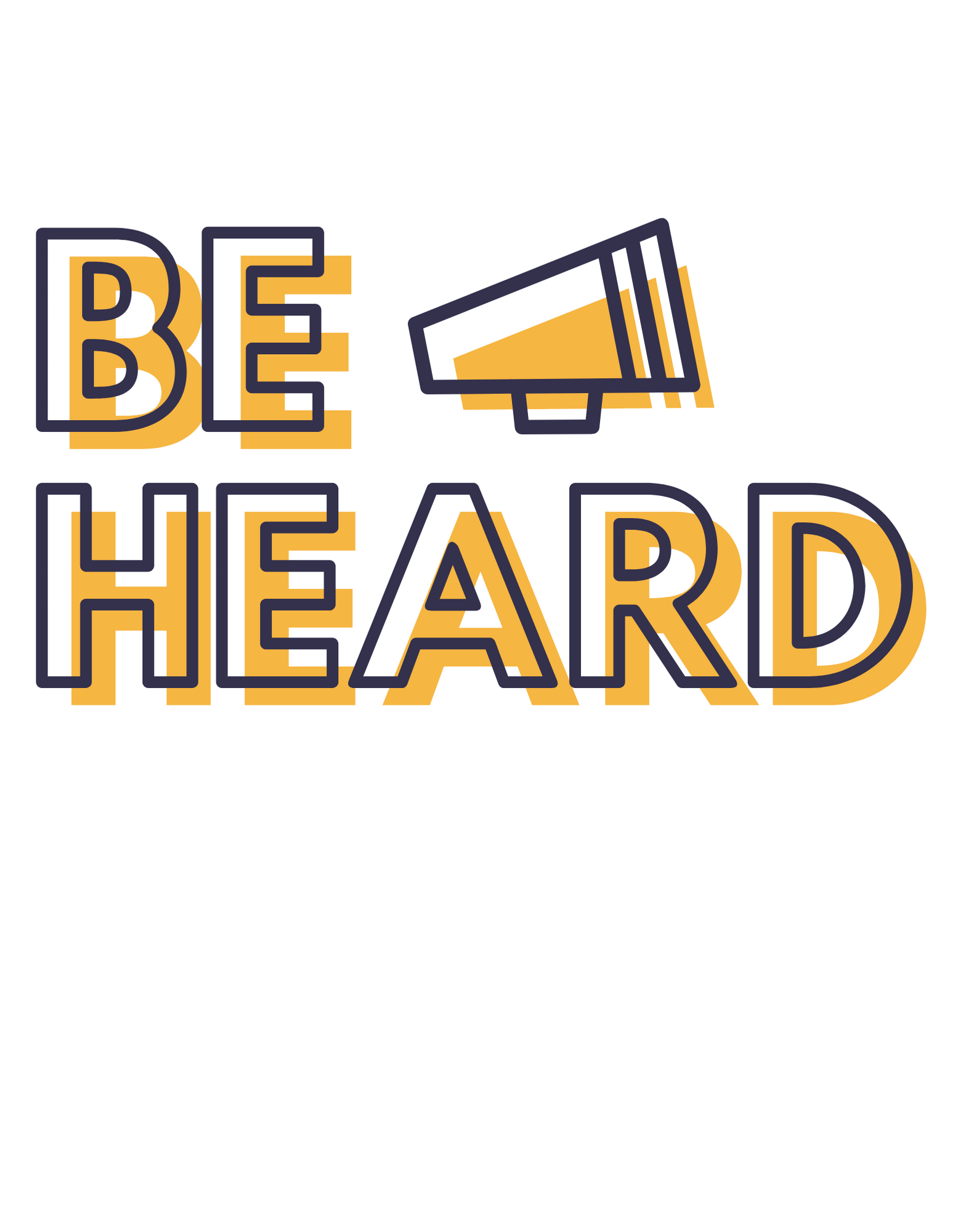 “Politics is not about the best, but about the available best” - Mohan Bhagwat (RSS Chief)

This is the bitter truth of politics. We can never expect 100% out of any candidate or any party contesting in the elections. So does that mean a citizen, a voter is vulnerable and has no option but to adjust and choose one out of those available options?

No, we are very fortunate because we live in the biggest democracy of the world i.e. INDIA.

India and many other established democracies across the world brought about a very befitting alternative - the right to say NO; the right to go against all the contesting candidates and vote NOTA i.e. none of the above.

NOTA enables the people to have an actual say in the elections, it gives a voter the power to express their discontent and reproach by taking exception to any of the competing candidates.

NOTA is a ballot option in some jurisdictions or organizations, designed to allow the voter to indicate disapproval of the candidates in a voting system.

NOTA - None of the above ( in India) is also known as White vote in Greece, Spain and Columbia, Blank vote in Argentina, Against all in Ukraine, No vote in Nepal, Scratch vote in some other country etc.

In INDIA, NOTA was first used in 2009. Chhattisgarh was the first State in India to give the option of NOTA to the voters in the local government elections. NOTA button made its debut in Assembly elections in 2013 in four States — Chhattisgarh, Mizoram, Rajasthan and Madhya Pradesh and the National Capital Territory, Delhi. India became the 14th country to have introduced NOTA vote. Over 15 lakh people voted for NOTA.

NOTA is a sign of resistance! A symbol of protest! A very significant feature of democracy!

As stated above NOTA gives the voter a right to indicate disapproval, for any country to call itself a true democracy, NOTA is crucial.

Democracy is all about people and their consent.

It is people who vote their representative in the election, later who shall govern the country on their behalf.

In democracy a candidate with barely any political knowledge, having criminal charges with a sentence of less than 2 years also has the right to stand for the elections. Would you as a voter prefer to vote for such a candidate? Would you favour such a candidate to have all the power despite of all his despicable inabilities?

No, and this is where NOTA comes into play.

In elections there may occur many such scenarios where there is only one candidate standing for the election with no motive to work for the people or with a clear intent to simply gain power or someone who is just not apt with no other opposing candidate and hence leaving no other option for the voter to choose therefore, extending a clear win to the one who is supposedly unwanted or unqualified as per people's needs.

In such cases NOTA comes to the aid and gives u way a out, a way to condemn and express dislike.

But NOTA in its true veracity stands ineffective when it comes to destroying or forming government especially in India.

In India even if NOTA wins 99% of the Vote bank, there is still no such provision that this would lead to the cancellation of the election rather the candidate who has received the remaining 1% vote will form the government . And therefore rendering the NOTA powerless and ineffective.

If it is incapable of dethroning the ones in power then how is it of any help?

NOTA is basically an expression of dissatisfaction with the all candidates contesting for that particular constituency. As more and more NOTA are registered as votes, it reflects as a warning to political parties to contest clean candidates, as this shows people are watching and are more aware.

This brings the parties and the candidates on toes making them alert. It also comes as an opportunity for the NOTA voters to make themselves and their needs to be heard. Providing a clear message to the parties to become better and come up with better strategies that shall suffice the needs of the masses.

It pushes the parties and candidates to be more active and also makes them aware of the power that lies in the hands of the voter and it forces them to become better than the best.

It may not be able to force re-elections but it may cause a significant drop in the votes of the competing candidate and can even change the results by huge numbers.

Understanding NOTA's significance by an example

It is all a matter of freedom of choice.

Would it be fair if you visited a restaurant and were given a very limited menu, and you had no choice to walk out or express your discontent or say no and were made to choose between starving or be fed by some undesired available option, which may not be a healthy bet for your appetite, or you might be allergic to, or could have a negative impact on your health. What would you choose?

Some might prefer to starve which is equivalent to NOT Voting

Some might consider one of the options from the platter due to lack of freedom of choice being fully aware of the harmful effects with no say or no way to object and demand for changes.

But what if the customer was provided the right to say no and choose none giving a clear feedback that the restaurant has not enough options lying under the interests of the customer.

Wouldn't it be better to go for this option?

It would be safe to say that, Yes, after having provided a feedback showing your dissatisfaction it would compel the owners of the restaurant to strive and earn back the customer by welcoming the suggestions and working on them, leading to a more appropriate environment for both the service provider and the receiver to be able to flourish simultaneously. Similarly in politics when a majority of people vote for NOTA, it works as a feedback mechanism to warn the contestants eventually leading to a more suitable and pertinent environment.

NOTA has no power to cause an immediate action but in the long run it proves to be viable inducing conscientiousness in the contenders (candidates).

Effectiveness of NOTA outside India

NOTA in some other countries like Poland and Russia played a crucial part.

In 1991, the same happened in soviet union where over 200 seats had to have re-elections with new candidates because the existing candidates lost to NOTA.

In 1992, after the fall of Soviet Union, when a new Russia was formed, the first president Boris Yeltzin famously said: "NOTA helped convince the people they had real power in a rigged election and played a role in building true democracy."

India should take inspiration from these countries and give a true meaningful definition to NOTA.

NOTA in INDIA in its present form is powerless to a large extent when it comes to displacing but if it is mandated that a certain percentage of NOTA vote would lead to the cancellation of election, would really make NOTA an effective and viable option for voters.