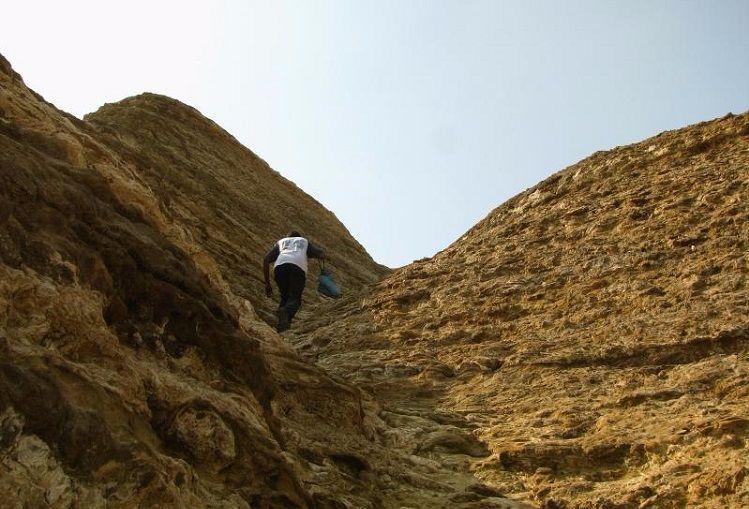 There was a time when Kolar Gold Fields (KGF) were one of the most prosperous places in India. It was the first Indian city that got electrified under British rule in 1902. They built lakes as well to make sure of constant water supply here at all times. KGF was world’s second deepest gold mine at a depth of 3000 meters. The abundance of gold was no less than a boon in the lives of residents. In the old times, the city was like a heaven to live in with flow of money through gold from the mines.

The mines remained operational for 121 years due to stretch because the gold slowly got exhausted and it turned into a deal of big loss in operational costs and low revenue rather than profit. On 28th February 2001, mines were closed by Bharat Gold Mine Limited (BGML). The government owned company which was responsible for the complete operation of Kolar mines at that time. This closure was unsystematic and done abruptly without any guidelines issued by the government being followed. What follows after is the fall of this this place of Karnataka into depths of despair.

Suffering of residents in KGF

There are around 400 colonies in the area where almost more than 2,60,000 people reside in squeezed shanties. They struggle hard for day to day basic necessities. There are public toilets and not enough in number for this large size of population. In one of the colonies of KGF, there are five toilets shared by almost 2,500 people daily. Hygiene is a big concern that arises here. Lot of people even defecate in open and it includes not only men but women as well. Due to lack of hygiene, they live in the high risk of communicable diseases. Recently some effort has been made to provide residents of KGF clean and functional hospitals. However, the bigger for years has been that there were no health care facilities, forcing them to travel all the way to Bangalore for treatment, which is at a distance of 100 kms.

Looking back over the fact that closure of mines was unsystematic, guidelines were not followed by the company. The dumps of cyanide waste that accumulated there because of years of mining was just left there just the same without any treatment. Many more chemicals got mixed in those dumps which are used for extraction of golds. These large dumps are believed to occupy roughly 15% of total land of KGF. Chemicals from dumps also get mixed with the ground water, making even safe drinking water unavailable to them and also makes the land infertile. Former employees who worked in mines developed silicosis and liver problems. Particulate matter from dumps mixed in air cause skin allergies and respiratory problems to the inhabitants. Lung cancer has also been diagnosed in lot of residents. Saplings are being planted on cyanide hills with the aim to purify air.

There have been no industries around since the closure of the mines. They don’t seem to find any employment opportunities within the boundaries of KGF and so they have to travel far off in search of work. The pension of former employees of mines is very low to support them. They took unskilled jobs in cities like riding a rikshaw, watchman etc. but the pandemic threw them back in their homes to suffer in poverty.

State government with assistance from the central should take action to those large dumps of waste KGF that have taken the form of hills of cyanide. Trees should be planted at a faster rate to treat the air which had been contaminated with toxins for years. Infrastructure is good there to lure back industries and creating employment. Rainwater harvesting techniques should be implemented because this place tends to receive good amount of rainfall and collected water can be used for various important purposes instead of ground water contaminated from chemicals.