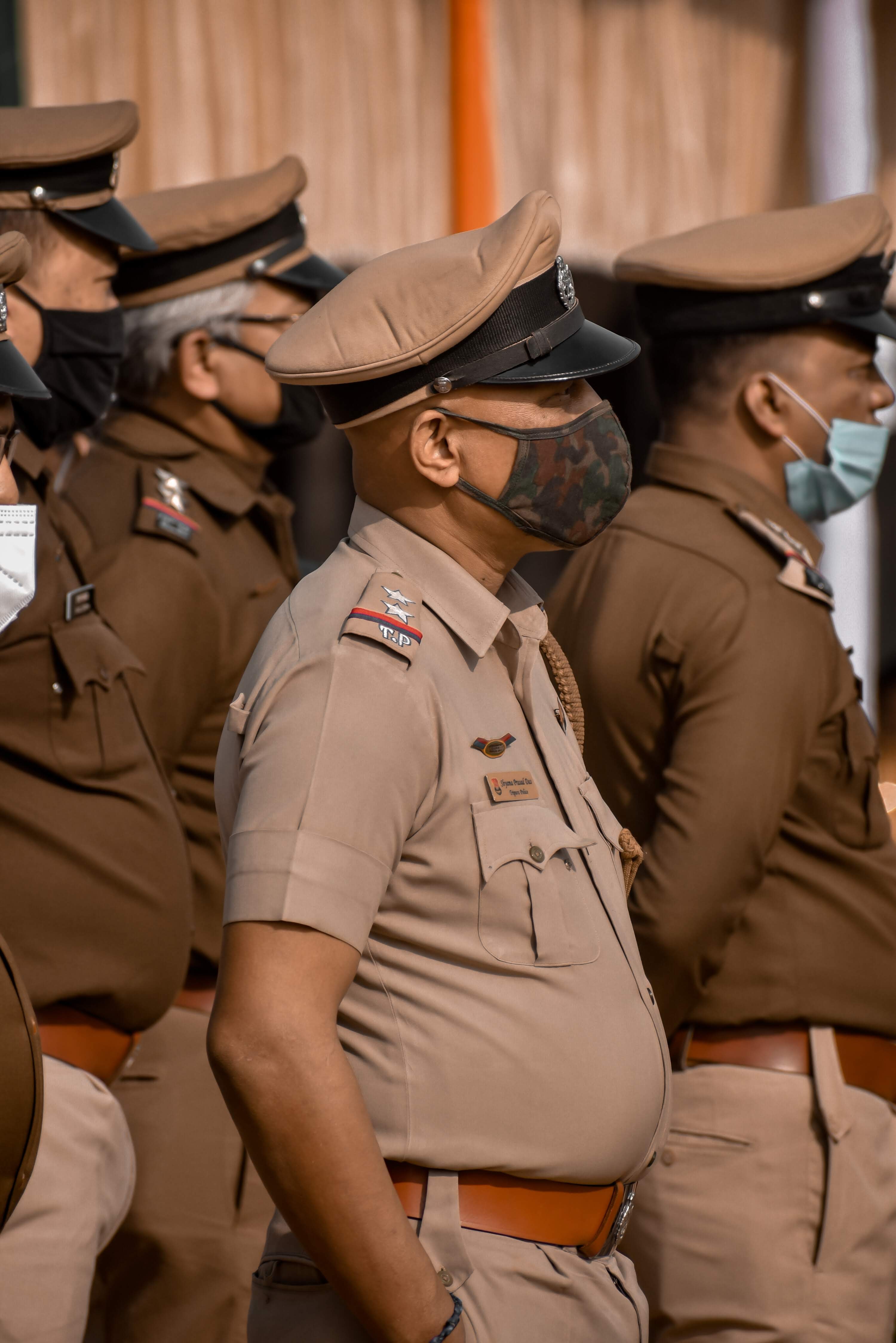 On July 24, 2021, Anil Baijal, the Lieutenant Governor of Delhi, gave the police commissioner the authority to arrest anyone under the National Security Act (NSA) that is to remain in effect until October 18, 2021.

Primarily, extending powers under the NSA is common practice in several jurisdictions. The NSA Act's subsection (3) enables the Central and State Governments to place a District Magistrate or Commissioner of Police's jurisdiction under the NSA Act for a term of three months. Let us first delve into what exactly NSA is.

The National Security Act (NSA) is a statute that allows for pre-trial imprisonment or preventive detention. Authorities can place someone in this type of custody even if they have a remote suspicion that they will commit a crime. It is primarily designed to safeguard society against future events. Hence, it is a preventive measure rather than a punishment.

Furthermore, section 13 specifies that the maximum detention time can be up to 12 months. It also gives the government the authority to cancel or alter the detention. Section 14(2) expressly says that a new order can be issued regardless of whether the initial order has been revoked or has expired. If the government seeks the same, it may result in more prolonged incarceration. Even if a person is imprisoned for plainly illegitimate reasons, he will not be freed as long as the government can include one of the detention grounds in the custody order.

How do rights differ under NSA?

If a person is detained in the natural run of things, they are granted some fundamental rights. These rights include the right to know why you were arrested. The individual detained must be notified of the grounds of arrest and the right to bail, according to Section 50 of the Criminal Procedure Code (CrPC). Also, Sections 56 and 76 of the Criminal Procedure Code mandate that a person needs to be brought before a court within 24 hours of being arrested. Furthermore, Article 22(1) of the Constitution states that an arrested individual has the right to consult and be represented by a lawyer of his choosing.

However, no one arrested under the NSA has any of these rights. a person might be kept in the dark regarding the grounds for his arrest For up to five days, and in extreme cases for up to ten days. The government can conceal material that it believes to be against the public interest to divulge even while giving the reasons for detention. In addition, the arrested individual is not entitled to the assistance of a lawyer in any subject relating to the proceedings before an advisory board set up by the government to deal with NSA matters.

Because no FIRs have been filed, the National Crime Records Bureau (NCRB), which collects and analyses crime statistics throughout the country, does not include crimes under the NSA in its records. As a result, no accurate data for the number of detentions under the NSA is available.

It is critical to understand the historical context and the goal and motivation behind the legislation's inception. Its origins may be traced back to the colonial period. It was initially enacted in 1818 as Bengal Regulation III to allow the British government to detain anybody without a trial in the interest of defense and public order. The Rowlatt Acts of 1919 were the next in line, and they caused quite a stir, leading to the Jalliawala Bagh massacre.

Coming to post-colonial independent India, our freedom warriors, who had been the most affected by these actions, did not hesitate to grant preventive detention legislation sanctity, passing the Preventive Detention Act, 1950. The act was intended to expire on December 31, 1969, because it was only enacted for a short time. Ms. Indira Gandhi, the then-prime minister, introduced the more contentious MISA (Maintenance of Internal Security Act, 1971), which granted the government and law enforcement agencies unlimited powers.

The Janata Dal administration, which came to office in 1977 after defeating Indira Gandhi's Congress party, repealed that act. However, when Indira Gandhi regained power in 1980, she enacted the National Security Act of 1980, which exists today.

How is the NSA exploited under the current scenario?

An internal assessment of habeas corpus petitions by the South Asian Human Rights Documentation Center (SAHRDC) revealed that police frequently depend on the NSA when they cannot build an acceptable criminal case under the strictures of constitutional and statutory law. It was discovered that preventive detention is frequently used, for example, to address the present actions of recidivists and organized crime, to avoid a trial when witnesses refuse to testify, and to prevent release on bond. In other words, the police appear to employ preventative detention frequently in more challenging criminal law situations when incompetence or ineptitude may make law enforcement harder.

Implications of the order.

When a police team intends to book someone under the NSA, the team would need to gather information on the individual and his antecedents over the previous ten years before submitting a formal request to the police commissioner. The police chief would then examine the case and, after thorough verification, would decide whether or not to charge the individual under the NSA.