Don’t be the villain in your child's story 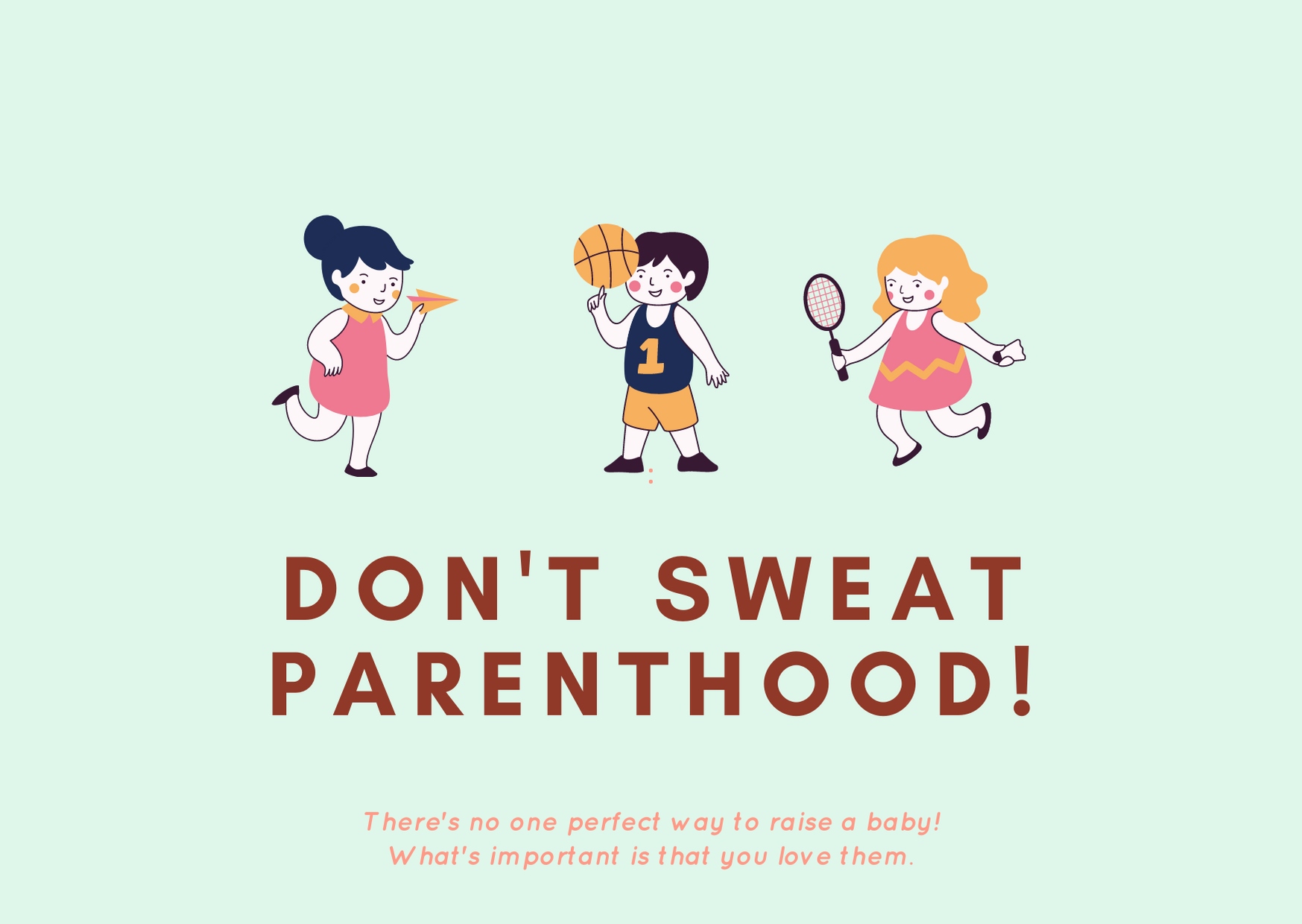 “My father is fundamentally incompetent, on a global scale,” Ivanka Trump, about her father Donald J. Trump.

It is safe to say that the 20-years-old writing this piece has no idea of what being a parent or raising a child is like. On the contrary, she has been a child for the majority of life.

What exactly does good parenting looks like? Having spent the past year working with children with special needs, we had the opportunity to interact with several people from different households. The difference witnessed in their parenting styles and family dynamics was thought provoking, to say the least.

There are some mistakes that people make, which hold them back from being the best parent to their child.

The very first thing you want to do is ask yourself, does your presence matter in your child’s life? The best thing you can do for your children is to be present in their lives. And I am not talking about birthday celebrations and yearly holiday trips. I am talking about being present in your child’s life as a constant pillar of support and validation. From asking your child about what is being taught in their classes to getting to know their friends. Even being present for milestone events such as competitions, school-report days, and playing with them in the backyard… it all matters.

Don’t treat your presence as a reward, which is to be received by your children only when there is a special occasion/achievement. This will not only lead to the development of a feeling of resounding uncertainty and hopelessness in your child’s mind, but also crucially damage the child’s ability to form a real, substantial bond with the one they look up to, or once did.

For them, you become a provider of sorts and stay that way. You provide them with food, shelter, and resources but that’s all.  There is no emotional synapse or even its initiation by the child after a certain time period. They will soon be get tired of their parents’ lack of presence and that may lead to either of the following situations: (A) The child looking for the attention, affection, and attachment from external sources, be it from peers, mentors or parent-figures outside the household. If they’re lucky, the influences will be fruitful and beneficial. If not, the child can fall into a very dangerous and questionable company. Or, (B) The child gets tired of wanting warmth and begins to hide away. Poor socialisation skills, a loner attitude, low self-esteem, questionable conduct and a poor, distorted image of relationships ensues.

Some parents genuinely struggle, work hard day in and day out, only to be able to provide for their family. But remember, do not get carried away by it. Avoid working so hard building a house that you forget to make a home. Even it is for only a couple of minutes after work, spend some time with your kids. Tell them what happened with you that day and asked them what they learned. Compliment them if they do something praiseworthy even it is something as mundane as folding the towels properly. Make them feel appreciated and valued.

But most importantly, do not go around correcting them when they are wrong. Instead, teach them to tackle situations responsibly. Let them know how what they did, could have been done better. Allow them to explore their own mistakes and give them the time to realise that what they did, was indeed wrong. A lot of times, even as adults, people don’t really have a reasonable explanation for their behaviours. The only thing they have to say is “That’s what I’ve always done” or “That’s what my parents taught me.”

There is a story of a child, of one instance when she was cutting nails. Her father walked up to her and went off, in a very frustrated tone, “I told you not to cut your nails after sunset!” Since she was a little girl, she had always heard this rule around the house. As a child, she didn’t know the power of questioning, so, she complied and never cut her nails after sunset. However, as a teen, she was getting in touch with femininity and enjoyed getting manicures. So, she didn’t think twice before getting out that clipper and chopping away. Now, as she saw her father stare at the freshly chopped nails in disgust, the only thing she could think of was a small word, “Why?” He just looked at her and gave no answer. He didn’t have an answer. This is what he had been taught by his parents and this is what he wanted to teach. Without reason, without context.

It is obvious that the story is more than just about nails and sunsets. When you correct your child, it can sometimes come across as a form of oppression. They’re young and the concept of being told that they are wrong is similar to that of a threat, a type of hardwiring in us humans. It can instil feelings of anger, frustration, and even self-doubt.

Instead, allow them to explore. Explore the various consequences that can result from their actions and allow them to see their own self, in a different light. Had the father told her not to cut nails after the sunset because she might have accidentally cut her skin, she would have understood. Had she been made aware of the consequences of her actions, she would not have repeated them. But the father’s opinion appears to be wrong and imposing in this case.

On a more serious note, do not become the villain in your own child’s life. If you constantly instill a fear of punishment, disappointment and disgrace; you are taking on the role of an oppressor. After a while, your child might start hiding things from you out of fear. By hitting your child, you are not only hurting their body but also their thoughts and image of you and everything associated with you. By hitting your child, you are creating an emotionally vulnerable, possibly aggressive, and a troubled human being.

Your child’s response after getting in trouble or being in a bad situation should be “I need to tell my parents about this” or “I should ask my parents for help/suggestions” rather than “My parents will kill me if they found out!”

If your child is asking for your help, it does not make them weak, incompetent, or unreliable. It means that they are not afraid of admitting their mistakes and that they trust you to guide them to the right path.

Also, never fight with or disrespect your life partner in front of children. It not only harms their soft minds but also makes lose respect in their eyes. The fights of parents tend to make the child feel insecure, afraid, and lonely. Their mind gets afraid of the world and social relations. Always keep in mind that the parent-child bond and the relationship they share with themselves serves a framework for their worldview.

At the end of the day, they’re your children. If you chose to bring them into this world, you must choose parenthood and embrace all its aspects. Most importantly, do not feel like your children owe you anything just because you feed them and provide shelter. They are neither a liability, nor are they an investment for a secure retirement and old-age. If the only thing they can remember about you is your money and material things, then there is a very good chance they will lack a sense of gratitude and respect once they’re old and you’re older. They will surely cherish, however, the love and trust you shower them with. The time you spend with them and the lessons you teach will shape the human being taking your legacy forward.

By raising your children, you are indeed carving out your own future. It’s solely up to you, what you choose to carve them into: a bed of thorns or a shield of protection.

Garima Sharma
It's wonderful, especially in today's busy world
Eshitva Singh
Amazing and it will help the nuclear families so much.... Nice
Dr. Shraddha Tripathi
Although there is no set rules for parenting but may be some beautiful and important tips like this... Thanks and Congratulations to writter for this wonderful article 👍
Other Links Our Website Recycle Shop Join Us Now Donate Our Activities Gallery Awards Submit your creative writing