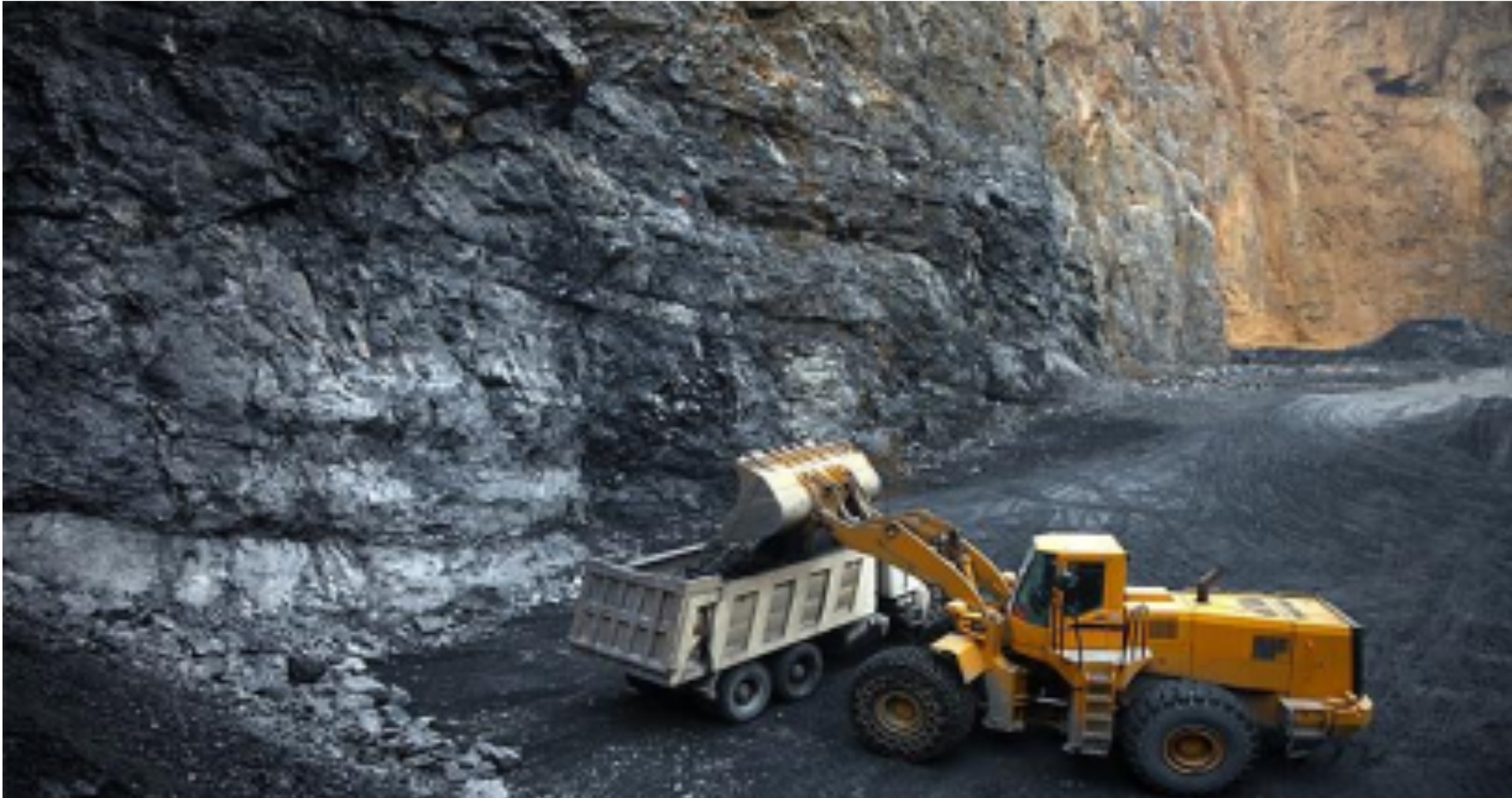 The generation of employment, import bill reduction, and privatization of the coal sector have come a long way in transforming India’s growth trajectory.

Objecting to the fourth tranche of the economic package addressed by Nirmala Sitharaman, Finance Minister on Saturday, RSS-affiliate Bharatiya Mazdoor Sangh said the government has been moving in the "wrong direction," and it certainly has a "dearth of ideas.”

On May 18th, 2020, the Union minister announced the easing of limits on foreign direct investment in defense manufacturing, privatization of eight airports, opening up more air space, and allowing the private sector in the line of commercial coal mining. She made these announcements while sharing details of the fourth tranche of the Rs 20 lakh crore economic package in the wake of the coronavirus crisis.

For employees, privatization stands for massive job loss, low-quality jobs will be generated, prioritization and exploitation will be the rule, the BMS said. The government hid their faces from the consultation with trade unions, social representatives, and stakeholders, which is highly condemnable.“Without any social dialogue, the government is bringing gross changes and is moving in the wrong direction. Social dialogue is fundamental to democracy,” the BMS said. However, the BMS was pretty confident and feeling good about the first three tranches of the package announced by the finance minister.

This move was supposed to break the monopoly of state-owned miner Coal India, is driven by the need to address the increasing demand-supply gap for coal.

Earlier, private players were allowed for mining operations, but this was restricted to meet captive needs. The current policy provides mining by private players without end-use restrictions.

After the nationalization of the coal sector held in1973, bits of India’s coal supply comes from Coal India Ltd. Of the total coal produced in India in Financial Year 2017, Coal India’s contribution was more than three to four months. Much of the remaining also came from a Coal India subsidiary — Singareni Collieries Company. Private sector players that mined for captive purposes accounted for a relatively minor portion (less than 10 percent) of the country’s total production.

Coal India operates 82 mining areas which are spread over eight States. As of April 2017, the company had 394 mines. Coal India supplies around 77 percent of the coal produced to the power sector and other sectors such as steel and cement. Of the total installed capacity in the power sector in India, over 60 percent is coal-based.

Coal India produced about 384 million tonnes in the nine months ended December 2017 against 378 million tonnes compared to the previous period. It has a production target of 1 billion tonnes by the financial year 2020. This seems quite ambitious, but the company should continue increasing output at a good pace.

Despite the increase in the company’s products over the years, there is a demand-supply gap for coal. Demand has been increasing from 702 million tonnes(mt) in Financial Year(FY) 2013 to 885 mt in FY 2017. During this period, India’s coal production also increased — from 556 mt to 725 mt. Coal India’s output rose from 452 mt to 554 mt in this period. Despite this increase in supply, the shortage is due to inadequate infrastructure for coal evacuation, rail rake availability issues, and sudden sharp spikes in demand. The drought has affected companies in the power, steel, and cement sectors.

While the entry of private players should speed up coal production in the country, concerns remained. These concerns included issues around land acquisition, mining approvals by the govt. And rail rake availability to evacuate the coal. Unless these issues are addressed at the earliest, the benefit of opening up the sector may not be fully realized.

Besides, it remains to be seen whether private players, especially foreign majors, will be game to bid for mines auctioned under the new policy. The quality of coal available will be a critical deciding factor. Some reports suggest that Coal India retains most of the high-quality mines.