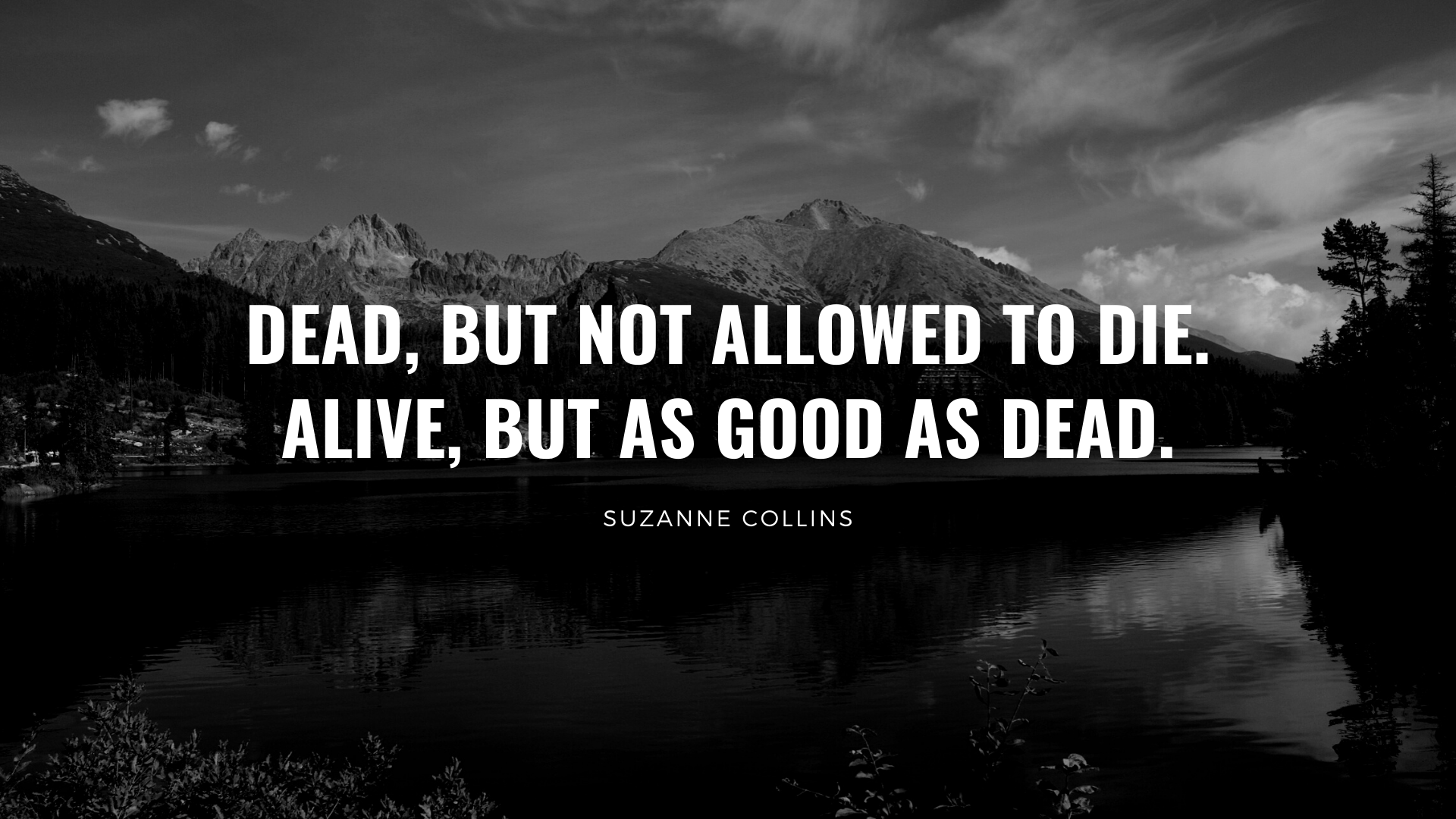 Even though science has been providing us with reasons for so many things still that doesn’t change the fact there is something stellar about our existence on this very planet. They say "it all started with a big bang", it sure did.

I am sure you are well acquainted with people who believe we humans are nothing special, that we are creations destined to the same fate, and when compared to humongous space one particular person can never matter. But, the thing is we are not just advanced creatures living on a minor planet of a very average star. We are stellar. Our understanding of the universe makes us very special.

Thus, being born as a human being is a privilege in itself. To be able to create, change and write history of this world is the power within. To be able to love our family and friends, choosing to live with them and express our feelings is sure something that's worth everything. So, yes life's been magical and precious since forever. But therein lays the catch.

To live is to know one's potential. To save oneself from monotony. To know there's going to be a better life ahead. To constantly evolve in thoughts and ideas. To be able to express oneself. To not live in agony 24*7. Think about the person who's been suffering and knows there is no end to it and could never have an actual life. Like Suzanne Collins said

"Dead, but not allowed to die. Alive, but as good as dead." Would it be called empathy if we let that person suffer endlessly considering he's at the very least alive?

Euthanasia (from Greek: "good death") is the practice of intentionally ending a life to relieve pain and suffering. It is of three forms-

1. Voluntary euthanasia is legal in some countries. When the patient gives consent for their own death with assistance of a physician, the term assisted suicide is often used.

3. Involuntary euthanasia (conducted against person's will) is illegal in all countries and considered murder.

(Commonly called "pulling the plug") is legal under some circumstances in many countries. Passive euthanasia is legal throughout the US.

Active euthanasia entails the use of lethal substances or forces (such as administering a lethal injection). It is legal in very few countries (Belgium, Luxembourg, Netherlands, Canada and Switzerland), which also limit it to specific circumstances and require the approval of counselors and doctors or other specialists.

In certain countries - such as Nigeria, Saudi Arabia and Pakistan - support for active euthanasia is almost non-existent.

Over the years, Euthanasia had become the most active area of research in BIOETHICS (the study of the ethical issues emerging from advances in biology and medicine.)

There's a strong debate between supporters and opponents of euthanasia.

Supporters see it as the way of saving the terminally-ill person from immense suffering. Also, that people have a right to self-determination thus should be allowed to choose their own fate. They argue that there is no wrong consequence to euthanasia and this is done only when there is no hope for the ill person to ever get better.

On the other side euthanasia opponents argue -

1. Distinction between active and passive euthanasia is morally significant;

2. Legalising euthanasia will place society in a negative position which will lead to unacceptable consequences. For instance, if we keep insisting on our "right to die", the insurance companies will deny care to chronically ill parents based on the enormous costs involved.

In fact, in Oregon, in 2013, pain wasn't one of the top five reasons people sought euthanasia. Top reasons were a loss of dignity, and a fear of burdening others. This could be one valid reason on the opponent's side. Supposedly, an ill person still has the will to live, in this scenario if he decides to end his life because of other reasons then this isn't ethically correct. It's significant that the sick person makes this decision considering his will to live.

Considering both sides, it's difficult to conclude which is the right side. In an online poll conducted among 8,353,749 people on the topic "Should terminally ill patients be allowed to end their lives via assisted suicide?"

Results were: 76% in favor and 24% against, implying 6,386,633 people said yes. Of these 7% people said "yes, but only after a psychological examination to show that the sick person fully understands it's choice", and 4% said “yes, but only if there is no chance they will survive the illness".

Among the 24 % people who said no, 7 % said " No, but they should be allowed to refuse artificial support".

The Roman Catholic Church condemns euthanasia and assisted suicide as morally wrong. It calls euthanasia a murder and that's why it is not permitted inside a church. Suicide and euthanasia are both crimes in almost all Muslim majority countries. There is much debate on the topic of euthanasia in Judaism though active euthanasia remains illegal.

Aruna was born in Haldipur district of Karnataka. In 1973, while working as a nurse at Hospital in Parel, Mumbai, Shanbaug was sexually assaulted by a ward boy and remained in a vegetative state following the assault and was kept alive by a feeding tube for 48 years, until her death due to pneumonia in 2015. The culprit was caught and convicted for assault and robbery, and he served two concurrent seven-year sentences, being released in 1980. After his release he moved back to his village and was married with a family, and working as a labourer and cleaner in a power station.

Aruna was at the centre of attention in a court case on euthanasia. In 2009, human rights activist Pinki Virani filed a petition in SC on behalf of Aruna. Virani argued that the "continued existence of Aruna is in violation of her right to live in dignity". The Supreme Court rejected the plea to discontinue Aruna's life support. In 2018 the Supreme Court of India declared through a five-judge Constitution bench that, if strict guidelines are followed, the government would honor "living wills" allowing consenting patients to be passively euthanized if the patient suffers from a terminal illness or is in a vegetative state. Forms of active euthanasia, including the administration of lethal compounds, legal in a number of nations and jurisdictions are still illegal in India.

Pinki Virani later said, "Because of this woman who has never received justice, no other person in a similar position will have to suffer for more than three and a half decades."

It was important for this story to be mentioned in this article. If it weren't for Aruna Shanbaug, many innocent souls in our country would continue to suffer for decades and be on the cusp between life and death. Here the point isn't if it's ethical or not instead about implications and necessity. In certain cases where people are in a coma or incapable of the slightest possible mobility, euthanasia can be considered as a viable option.

It shouldn't be used for wrong reasons and that's what the system is for (to keep a check on this). We can't decide if it's always the right thing to do, it will always depend on the person's health.