Generic Drugs: Are we compromising our health? 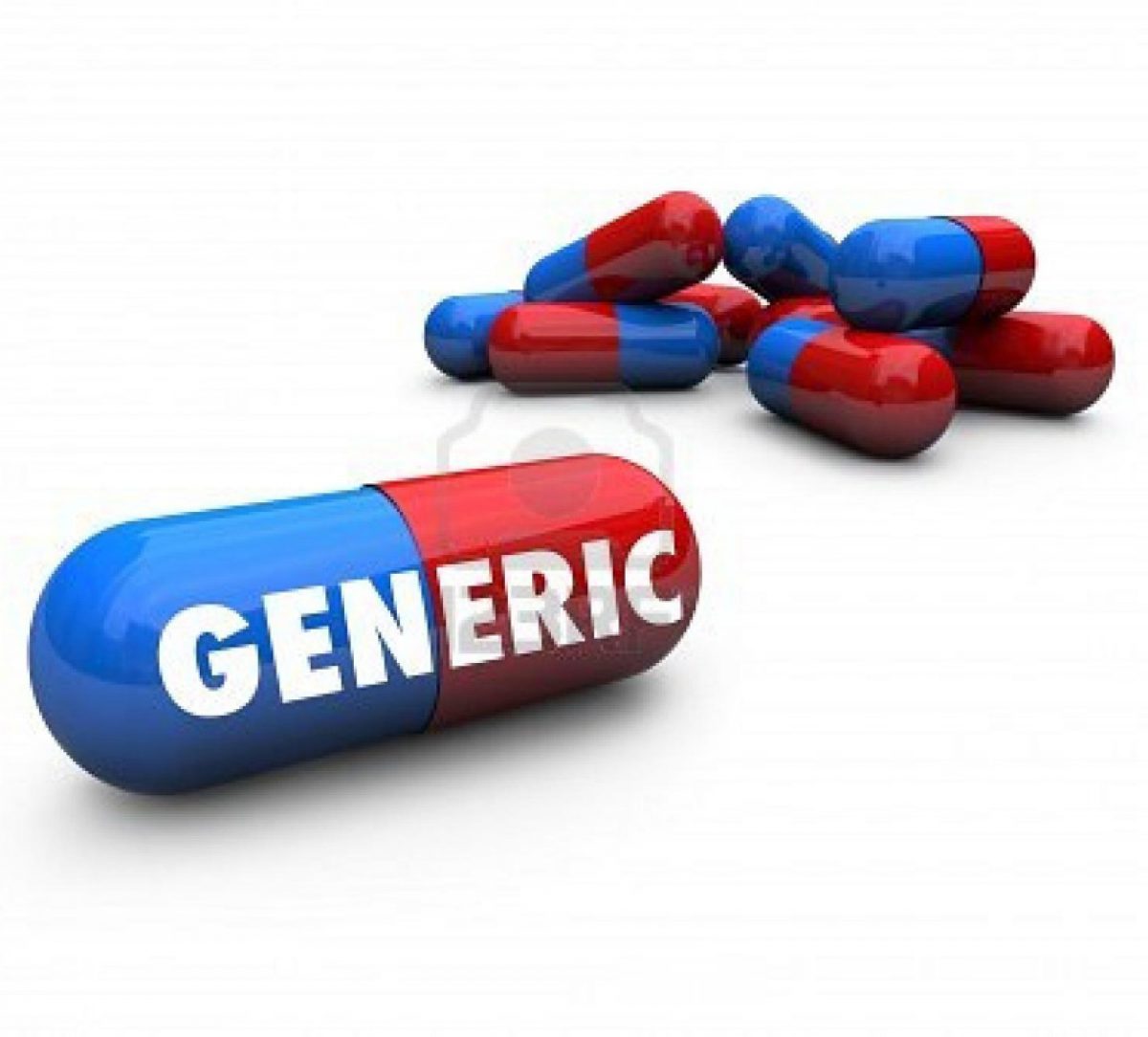 “The doctor of the future will give no medicine, but will interest his patients in the care of the human frame, in diet, and in the cause and prevention of disease.” ----- Thomas Edison.

The greatest medication of all is to show individuals how not to want it. Generic medicines are now growing interest among the pharmaceutical worlds. It’s lower cost, same composition and to some extent same quality, rendering the health care system. As per study conducted by Journal of Drug Delivery and Therapeutics, about 62% of Healthcare providers want to substitute generic drugs but not for all the cases they treat, thus indicates the perception of the efficacy of the two classes of medicines.

What are Generic drugs?

According FDA (Food and Drug Administration) a generic drug is a medication created to be the same as an already marketed brand-name drug in dosage form, safety, strength, route of administration, quality, performance characteristics and intended use. These similarities help to demonstrate bioequivalence – a generic medicine works in the same way and provides the same clinical benefits as its brand name version.

Do generic drugs work the same as brand-name drugs?

The main criteria of generic medicines is that they must perform the same in the body as the brand name drugs, modeled after any branded drugs. Many pharmaceutical companies claim that generic medicine is the same as a brand-name medicine in dosage, safety, effectiveness, strength, stability, and quality as well as the way it should be used. A large research study done by FDA comparing generics with brand-name medicines , it was found that there were very small differences (approximately 3.5%) in absorption into the body between generic and brand name medicines. Some generics were metabolized slightly more , some slightly less.

The price of bringing a new drug to market is enormous. There are countless hours of research, efforts and dedication needed to bring a new medicine to the market. It may cost million of dollars spent over many years to develop and market a novel medicine. The patent allows the company a period of exclusive sell of those medicine so they can recover the dollars invested in the developing and generating the drug with a reasonable profit. Manufacturers of generic drugs do not have to repeat the years of research and costly laboratory work. They just simply borrow the brand name drugs recipe and make them. So the generic drugs owners sell their drugs at much lower cost. When many companies started to make same generic medications, competition further down the price.

Is there any harm?

Some pharmaceutical companies claim that, while there drugs are all high quality, there may be some variance in there production procedure because regulations differ from market to market. Often some generic drugs do not contain enough active ingredient to effectively cure sick patients. Sometimes they contain enough to kill off the weakest microbes while leaving the strongest intact. As a result of this, the surviving microbes go on to reproduce, cresting a new generation pathogens, capable of resisting even fully potent, properly made medicine.

A renowned journal portrays a case – in late 2018, Boston University biomedical engineering professor Muhammad Zaman studied a commonly used antibiotic called Rifampicin, which if not manufactured properly, yields a chemical substance called Rifampicin quinine when it degrades. When Zaman subjected bacteria to this substance, it developed mutations that help to resist Rifampicin and other similar drugs. Zaman concluded from his work that generic drugs are an “independent pillar” in the global hazard of drug resistance.

India is a leading country in the world’s generic drugs market, exporting 20 billion US dollar worth of drugs in the year 2019-20. India sell generic drugs to the United States and the United Kingdom. As India is one of the highest per capita out-of-pocket expenditures’ country, such generics will save a lot of money which can be used for other health issues (according to Indian Journal of Cancer). In 2008, the Government of India, through the Department of Pharmaceuticals, started a new initiative “Jan Aushadhi”. The main motive of this program making unbranded quality medicines available to poor people in the country at a reasonable and affordable price through retail outlet setup with the help pf the government. They helped in building up of numerous Jan Aushadhi stores. These are pharmacy shops which sell only generic drugs to the extent possible, giving preference to pharmaceutical public sector undertakings too. According to BPPI (Bureau of Pharma PSUs of India), until March 15, 2018, 3200 Jan Aushdhi stores were operating in more than 33 states/union territories across India. But it is not enough in front of 8 lakhs retail pharmacies in existence, with many rural areas still devoid of this service. The Medical Council of India made an amendment for doctors that recommended every physician should prescribe drugs with generic names and he or she shall ensure that there is a rational prescription which promotes the use of generic drugs. According to an article by PubMed, in future days, the Government of India may bring a legal framework under which doctors will have to prescribe generic medicines to the patients.

Generic medicines are typically 30%--80% cheaper than the original equivalents. But the question is, Are we compromising our health condition substituting the generic drugs? The low cost generic drugs makes them essential to global public health but if those substandard drugs are of low quality, then that will be more harm than good. So there should be strict inspection, routine testing and quality marker before providing these drugs into the market. The government should also bring legislations to ensure compliance in generic drug manufacturing and testing. Currently, undergraduate medical students study the concept of generic drugs during there second professional year in pharmacology subject. Experts who formulate medical education curriculum would have to include this void to ensure that future practicing physicians are well acknowledged and comfortable in prescribing generic drugs.

“If sponsors, healthcare providers, and regulators work together effectively, then effective use of generic drugs will make medical costs cheaper and also ensure sound treatment options for the patients.” ---- Journal of Postgraduate Medicine.