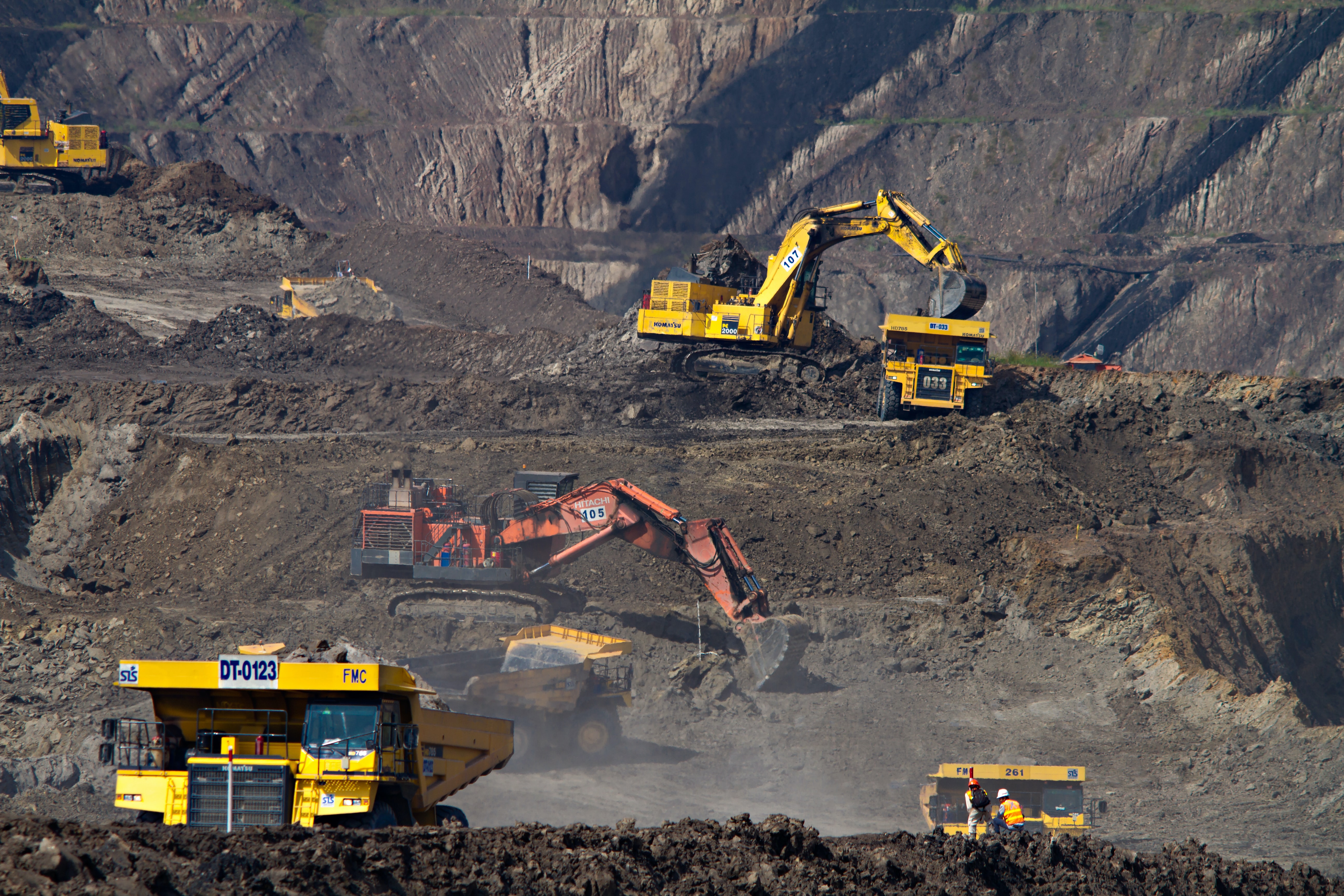 Goa, India's smallest state, is well known as a biodiversity hotspot. It is the heritage of 27% of the country's cumulative blooming plant species and 56% of the nation's evergreen tree species. Surrounded by the thickly wooded Western Ghats to the east, as well as nine rivers flowing through its mountainous midlands and lush coastal plains with mangrove ecosystems and rice fields, Goa is undoubtedly a unique destination.

However, Goa's mountainous midlands are rich in iron and manganese ore, making it great for mining. As a result, large-scale mining has occurred in the area over the years, putting the state's significant biodiversity at risk.

Astonishingly, it has been three years since India's apex court banned mining in Goa. It has not been uplifted till now. Mining has been the primary source of income for the state. During this pandemic with declining revenue due to the mining impasse, the state's economic conditions have deteriorated, resulting in the most severe financial crisis of all time. Moreover, as of now, there is no progress in the resumption of its operations.

A decade ago, reports by "human rights watch" and the Justice shah commission accentuated numerous issues pertaining to the mining activities' hazardous impact on the environment and human rights violations.

The report deduced that the mining industry in Goa is plagued by a slew of issues, including extensive "illegal mining." According to official data, there were more than 82,000 illicit mining incidents in 2010, a rate of 30 criminal activities for every lawful mining activity in the country. It also found out that the large-scale mining operations have been detrimental to agricultural productivity. It steers the accumulation of dust on plant leaves, which has been found to, in turn, negatively impact photosynthesis, respiration, and transpiration. The following operations have made agricultural land silted, making it unfit for cultivation. In addition, grazing lands are also destroyed along with the sacred groves and forests.

Some other consequences of excessive mining are severe depletion of groundwater and destruction of springs and other water sources. Moreover, the water bodies got contaminated with iron and magnesium that eradicated the fish's habitat. Consequently, those employed in fisheries and horticulture have lost their livelihoods.

At the same time, the report highlighted that public institutions had been defrauded out of large sums of money that could have been used to improve governments' inadequate provision of health, education, and other fundamental services.

Following the findings of the report, in October 2012, a ban was imposed to restrain all the ongoing mining activities by the Supreme Court. Moreover, the court also ordered the Central Empowered Committee to study the reports' findings on which the plea was filed by the non-profit Goa Foundation.

However, in April 2014, the prohibition was partially removed, allowing for the export of 20 million tonnes of ore per year in the interim. Subsequently, the Goa government extended 88 mining licenses in the state in late 2014 and early 2015.

Nonetheless, The Supreme Court in its ultimate ruling, revoked 88 mining licenses in early 2018 for violating mining processes, sanctioning the state government to grant new leases rather than renewing old ones. It also mandated the Goa government to accumulate Rs. 350 billion from the miners.

The aftermath of the ban on the overall economy

Earlier, Goa's mining sector contributed over 30% of the state's GDP, becoming the crucial source of employment. It employed over 3 lakhs people directly with 1 lakh individuals’ participation in the auxiliary businesses. However, after the latest prohibition, the state economy relinquished around Rs. 3,500 crores in its first year, while the national economy suffered a huge blow with the decline of $ 8 billion. Furthermore, even the deficit of the Goa government has surged by more than 120 percent.

Hence, the mining stoppage has wreaked havoc on the entire ecosystem of related sectors, including individual truck drivers, barge workers/owners, equipment suppliers, machinery owners, port employees, small garage owners, tea and refreshment stand proprietors, and so on. The household income has evaporated, and the family is surviving on oppressive loans. Due to the mining prohibition, small enterprises such as tea stalls, car workshops, fuel pumps, consumer products vendors, and roadside tire service providers are unable to operate.

According to research by the Mumbai-based Centre for Monitoring of Indian Economy (CMIE), Goa is enduring its dreadful period in terms of job creation, with unemployment rates approaching 40%, the worst in India.

Moreover, Loans are not being reimbursed, non-performing assets (NPAs) are on the surge, household gold mortgages are on the rise, family strife is affecting the lives of children, out-migration is on the rise, and adversities are having an intergenerational impact. The outstanding debts currently total over Rs 200 crore, with co-operative banks accounting for 30% of the total. Manohar Parrikar, the late Chief Minister, had pledged to waive it. However, no change has ensued in the current situation.

The judgment on the continuation of iron ore mining in Goa is yet to be formulated. The decision will be crucial for the farmer and tribal communities as their livelihoods have been entwined with the business for decades. However, the decision is stuck due to the indifference of opinions. Some activists, representatives of the state's truck association, and farmers association favour a state mining corporation, while some prefer community and co-operative mining. Hence, it might take a longer period to arrive at a decision considering everyone's situation and preferences.