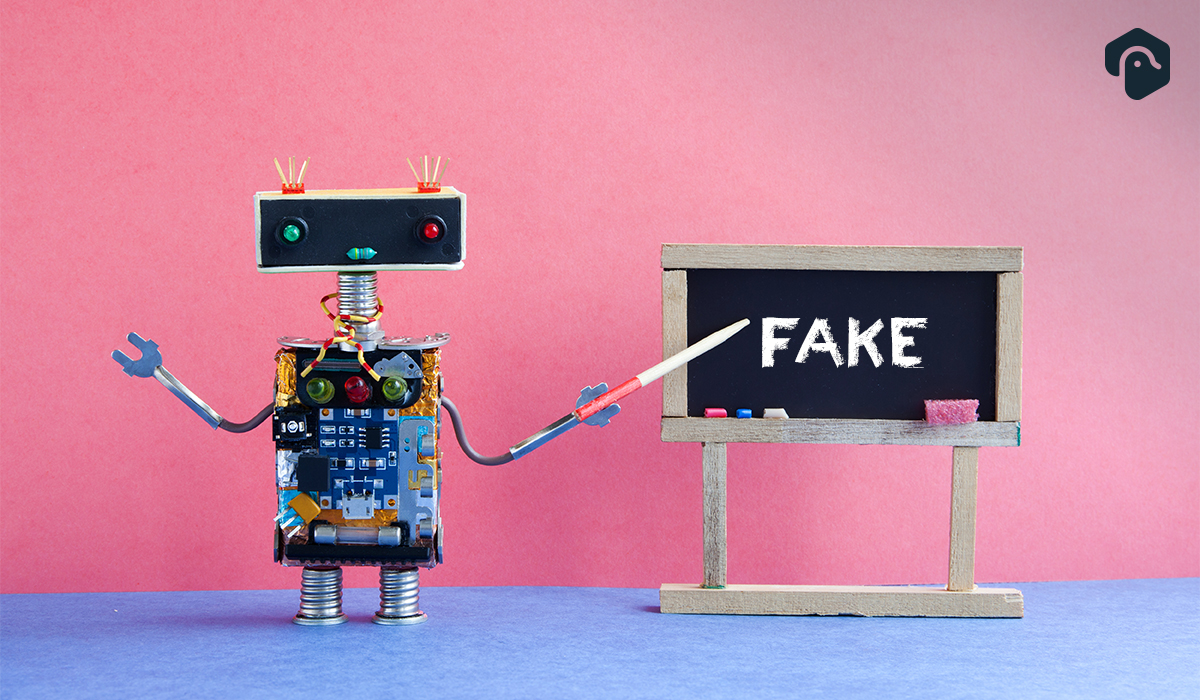 Whenever we go online, there is a ton of fake news or disinformation out there which we don’t even know is fake or not; we just believe it blindly. One might think that it should be confirmed from more than one or two resources, but most people just see one news article and start believing that not everyone believes in verifying information. We are overwhelmed with disinformation daily.

Fake news/Misinformation can be very dangerous or can often lead to fatal consequences at some time; there have been a few instances in the past and the present. For example, according to an article by WHO, In the first three months of 2020, nearly 6 000 people worldwide were hospitalized because of coronavirus misinformation, recent research suggests. Researchers say that at least 800 people may have died due to misinformation related to COVID-19* during this period.

Fake or misleading information is not a new problem, but the explosive growth of social media is. According to a survey, every 60 seconds, 160 million emails are sent, 98,000 tweets are shared on Twitter, 600 videos are uploaded to YouTube, and 1,500 blog entries are created. Most of them are generated through machines leading to misleading/fake information, and it’s impossible to filter out fake ones manually.

To tackle this, many turned to Artificial Intelligence for solutions, but this also had challenges of its own; working to tackle this many with AI has never been easy. Many machine learning models, neural networks, linguistic cues such as word patterns, syntax constructs, and readability features were modeled to differentiate between human and machine-generated content. Several NLP techniques were used to check how much the given news is fake or not. Many cutting-edge compute infrastructure and implementation of state-of-the-art computer vision, speech recognition, and multimedia analysis were used in case of any other media of information like videos, photos, voice, etc.

Many got successful in detecting fake/misleading information; one to tackle this many of the examples is Project Satya by a team from Indraprastha Institute of Information Technology, Delhi. They made a chatbot with a database that had tons of information update daily from trusted resources through APIs; it was not an average chatbot with MCQ questions, forms, etc.; the user can interact with the chatbot. This chatbot answers any query entered by the user, you can ask anything you want, and you will get the closest answer to your question. If we cannot find a close enough answer to the query, we show an output of ”Sorry, I can’t process that . Please ask something else”. Also, they store the question asked in their database, and a response is added to the database as soon as possible. To avoid or detect fake news/misinformation, the user can send the news to this chat, and the chatbot will reply, whether it a fake or not, to tackle this many and give information related to it(not a fake one). Again, the chatbot uses several AI techniques, various string operations, and NLP use in their system to detect fake news.