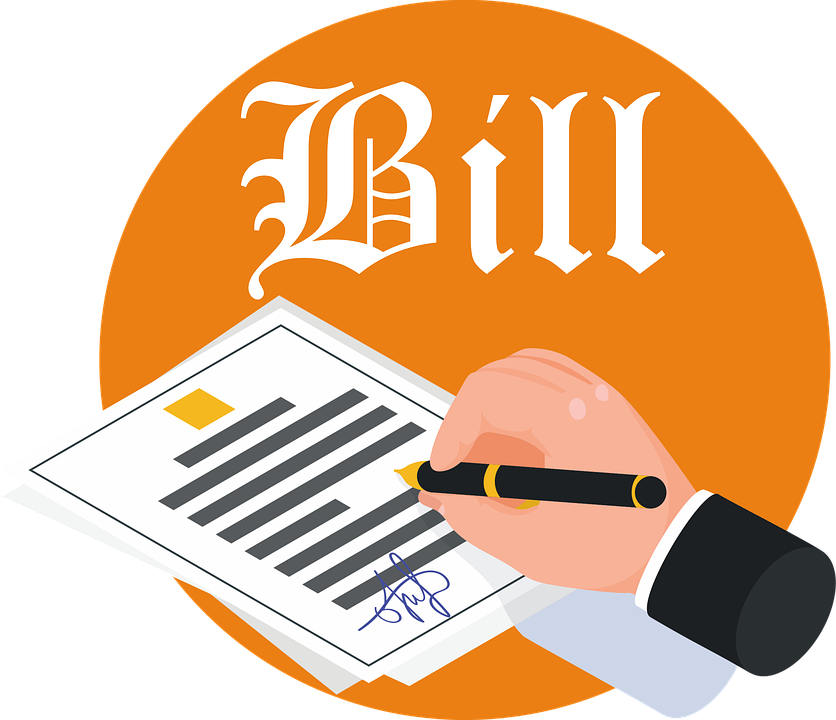 The Mineral Laws (Amendment) Bill, 2020 was approved by Parliament to alter the Mines and Minerals (Development and Regulation) Act 1957 and the Coal Mines (Special Provisions) Act, 2015. The Rajya Sabha passed the Bill on March 12, 2020, while the Lok Sabha did so on March 6, 2020. The Mineral Laws (Amendment) Bill, 2020, would usher in a new era in India's coal and mining industry, promoting Ease of Doing Business in particular.

What does it change?

Before the amendment, companies were limited to using coal mines for specific purposes such as electricity generation and steel manufacturing. This limitation has been uplifted in this amendment allowing the use of mine coal for the company's consumption, sale, or any other purpose that the central government may specify. The removal of end-use restrictions will attract both domestic and foreign direct investment into the industry. Consequently, this legislation becomes a positive step toward the mining sector liberalization. However, this unrestricted access to investment and consumption of certain minerals for any purpose may pave the way for over-exploitation of the limited coal deposits.

Furthermore, the Bill relaxes the eligibility requirements for participating in the coal and lignite block auctions. In India, corporations will no longer be required to have prior coal mining experience. Through an automated process, this will allow for 100 percent FDI in the sector. It will also help India gain access to cutting-edge underground mining technology used by miners worldwide.in addition, the competitive bidding process for coal and lignite block auctions will not apply to mines deemed for allotment to (i) a government company or its joint venture for own consumption, sale, or any other specified purpose; and (ii) a company that has been awarded a power project based on a competitive bid for tariff.

Consequently, this amendment ended Coal India Ltd's monopoly in the mining sector by giving the private sector more opportunities. At the same time, it will lead to a surge in domestic coal output, relegating the reliance on coal imports. However, promoting the coal sector endangers the environment and puts India's Paris Agreement commitments in jeopardy. Moreover, the private sector is concerned with the amount of profit it creates, which may increase the competition and exploitation of laborers.

Earlier, two separate permits were issued for prospecting and mining of coal and lignite, referred to as prospecting license and mining lease, respectively. However, this Bill initiates a new hybrid license known as a prospecting license-cum-mining lease. This license will expand the availability of coal and lignite blocks while also allowing for allocating various grades of coal blocks across a wide geographical area. Nevertheless, as per the Society of Geoscientists and Allied Technologists, this hybrid license will be meaningless because no one will apply for a mining license until discovered the mineral reserve through prospecting.

Previously before beginning mining activities by new lessees, legislative approvals were mandatory. However, under the amended Bill, the environmental permissions and other clearances are automatically transferred to the new owners of the mining blocks for two years. This will allow the new owners to keep the mining operations running smoothly. The new owner must, however, get all necessary permissions within the two-year timeframe. Even the auction processes held after the expiry of the current lease period are now permitted to be held in advance, i.e., before the existing mining lease expires.

The Bill as a whole deals with the ever-rising demand for power generation in the country during recent years. Coal is the primary as well as the cheapest source of electricity generation. The reforms initiate the higher production of coal, helping the government attain the aim of providing electricity to all inhabitants. This Bill, according to Union Coal and Mines Minister Sh. Pralhad Joshi will alter the country's mining sector by increasing coal production and reducing reliance on imports. However, the escalated mining zones have put the homes of several tribal populations and Particularly Vulnerable Tribal Groups (PVTGs) in jeopardy, which has further led to concern regarding their rehabilitation and compensation. Apart from this, mining also has a negative impact on the environment leading to tremendous weather changes. Therefore, many issues need consideration in the light of environmental protection and proper consumption of minerals.