IPL DURING THE PANDEMIC, WISE OR NOT? 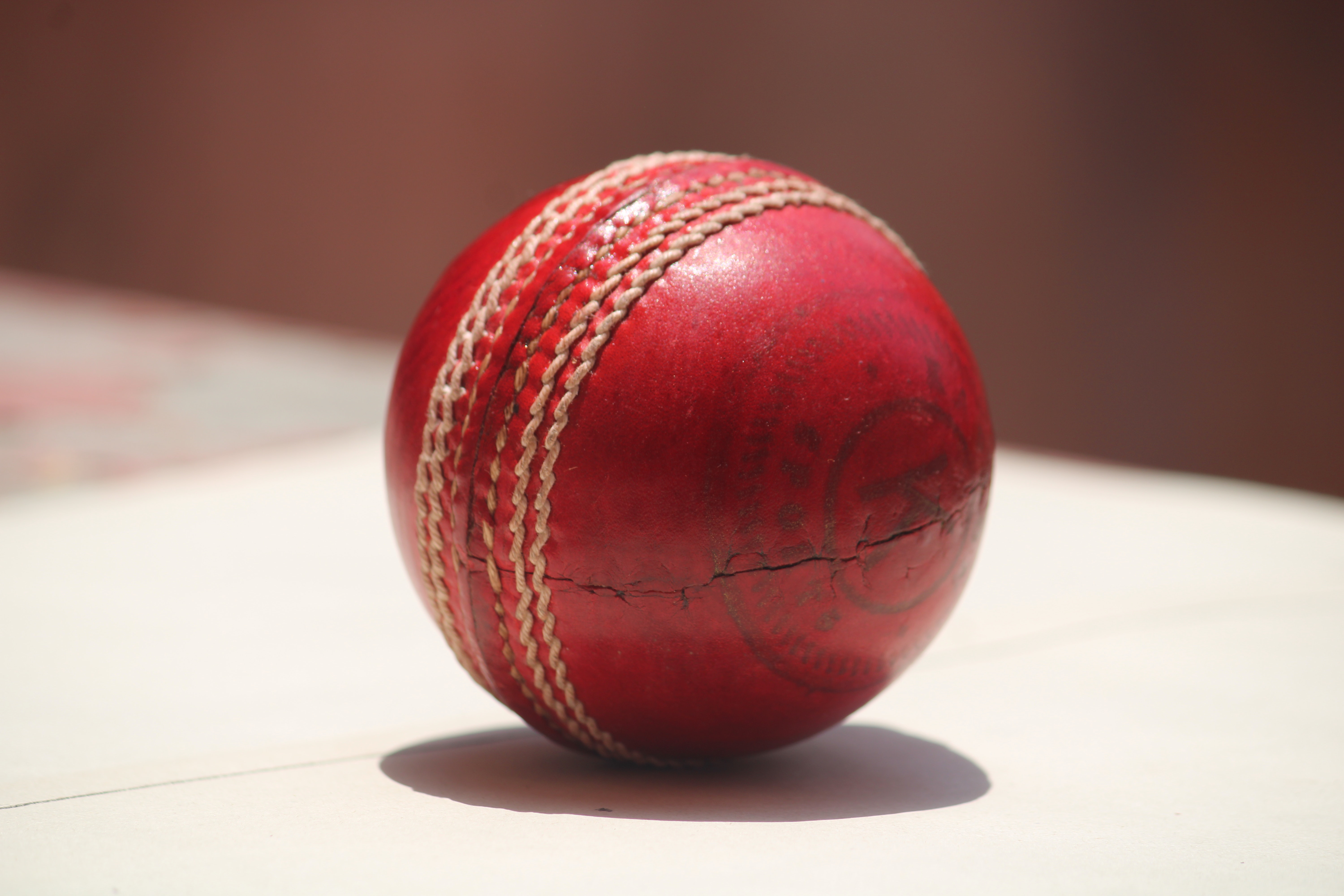 The Indian Premier League is India’s premier Twenty-20 cricket league contested by eight different teams from different Indian cities. The League was formed in 2007 by the BCCI(Board of Control for Cricket in India) after India won the T-20 world cup, and has an exclusive period in the ICC schedule during March and May.

The tournament was to be played from 9th April- 30th May 2021 in 6 stadiums in Bangalore, Delhi, Ahmedabad, Mumbai, Chennai, Kolkata with Hyderabad chosen as a backup venue due to the rising Coronavirus cases in the country. The BCCI also confirmed that the tournament would begin behind closed doors, the board was at the same time contemplating allowing spectators in the later stages of the Indian Premier League.

The BCCI was confident of the smooth operation of the 14th edition of the Indian Premier League, for this purpose they established bio-bubbles within the teams along with daily checks, the BCCI also managed to put in place private check-in counters for players travelling from one venue to another. This would ensure that the bubble for the players isn't breached. The BCCI has also placed some of its officials in different bubbles to ensure no one breaches it.

Despite the amped-up measures and strict safety protocols introduced by the BCCI, The tournament was suspended indefinitely on 4th May 2021 after a rise in cases within the bio-bubbles of respective teams.

Why was the Indian Premier League even held in the first place?

The reason for this is twofold, the first reason as the BCCI claims was to combat the negativity and gloom due to the Coronavirus Pandemic, they felt that it would provide some much-needed positivity amidst the grim situation that was prevalent in the country.

BCCI interim chief Hemang Amin sent an email to all of the 8 Indian Premier League teams before the start of the tournament saying “While you are professionals and will play to win, this time you are also playing for something much more important… humanity”.

Was it still a wise decision?

However, as the tournament progressed several players and staunch supporters became sceptical of the ambitious endeavour.

Several players had left their lucrative contracts before the season even started stating their unwillingness to live in a bio-bubble and the growing coronavirus pandemic in India.

Ashwin had also raised concerns earlier over the worsening situation and his withdrawal was not regarded as an anomaly.

Nitin Menon, the only Indian umpire on ICC’s elite panel also faced a similar moral dilemma and opted to step out of his bubble too. Three players part if the Australian contingent returned home amidst the growing uncertainty over the safety of the bio-bubble and the strict quarantine requirements for those returning from India. Several players in the Australian and English Contingent were also reportedly planning to cut their stay short over similar concerns. There were even reports of Virat Kohli planning to opt-out before the Indian Premier League being temporarily suspended on 4th May.

It seems then that the decision to host the Indian Premier League in India was hasty and imprudent. Several experts have condemned the BCCI, in an interview with The Wire, renowned sports journalist Sharda Ugra said “while everyone understands the commercial commitments and money that may be riding on the event, what is starkly missing is “tone”. The BCCI has lost all sensitivity and its refusal to even acknowledge the scale of the COVID crisis India is battling with.

The decision was also insensitive considering the amplitude of the second COVID-19 wave which took the country by shock, with an average of 4 lakh cases being reported per day and the callous manner in which most hospitals and other health institutions struggled to cope with hordes of COVID infected patients. The hope and positivity that the IPL was supposed to bring instead morphed into the notion that some lives are more important than others.

The very idea of a two-month-long spectacle unfolding daily on television screens across the country when the country was struggling to deal with the second wave of the pandemic reflects insensitivity and a lack of empathy on the part of the BCCI.