Lokpal and Lokayukta:To stop the protector from becoming the perpetrator 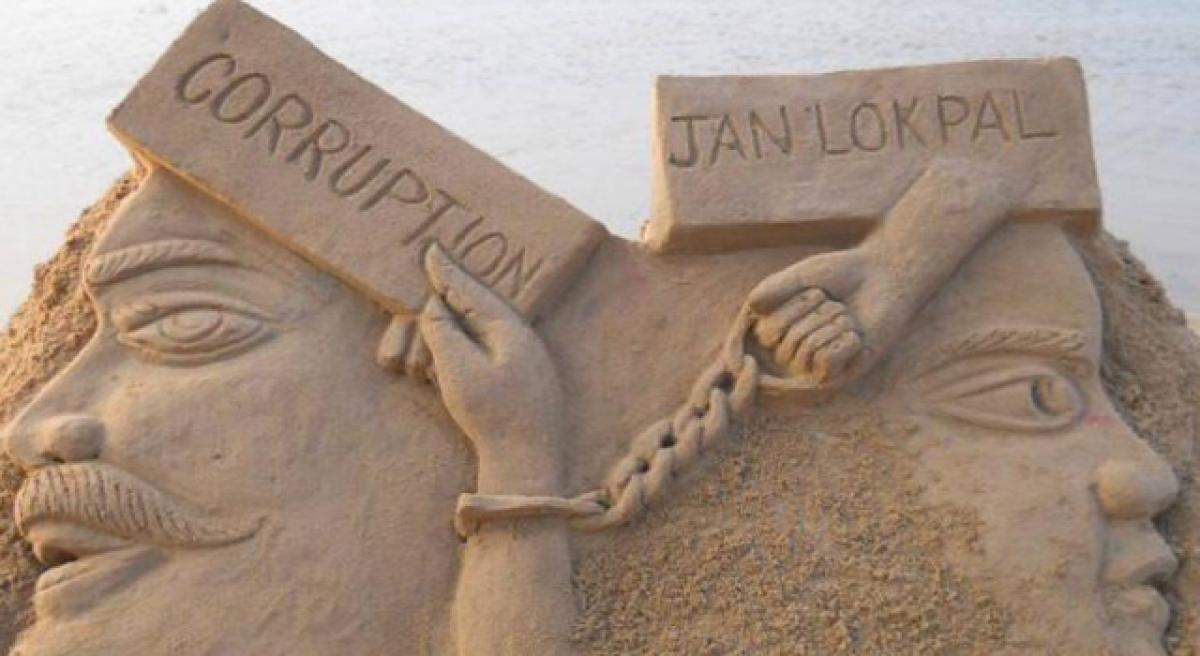 In India Corruption is a mark of disgrace that is deeply rooted. There won't be any person who is not aware about corruption. Corruption can be defined as a form of 'dishonesty or criminal offence undertaken by a person or an organisation who is entrusted with some position or authority'.

The concept of Corruption is age old, it is as old as human history and can be seen in various forms, such as Bribery, Illegal donations. From a person working in a small factory to a person working under a multinational company, We cannot say who does not support corruption. Several Laws have been enacted to punish people who are involved in such illegal practices.

But what if the Protector itself becomes a perpetrator, what if the people who are appointed to work against corruption themselves start doing corruption, this is the most concerning question and it is the downright assault to our democracy.

In the Indian Democracy, we are allowed to choose our leader, because the king can serve the whole nation only when it's praja cooperates with the king in all his actions, which requires faith and trust upon the king. The circle of faith and trust is very much wider, but what we see first as a citizen is 'Honesty', the work can only be performed diligently and efficiently only when it comprises honesty and no such ill practices should be there, by those who are holding some authority.

But when the protector becomes the eater, then things get worse and people lose their faith in the system, which often results in internal distress in a country. Over the years, several cases of Corruption and wrong doings by police both in the jail and outside the jail have surfaced and made us question our law keepers.

According to a report submitted by Transparency International, 62% of Indians said that they had paid bribes between the years 2012-2013. Another study done by Janagraha, that on an average India pays around Rs 4lakh in bribes in his/her lifetime.

The Administrative Authorities in modern states are getting too much power and what if they start misusing them and that's when Lokpal and Lokayukta comes into existence.

Like other investigating institutions Such as CBI(Central Bureau Of Investigation) and CVC(Central Vigilance Investigation). Lokpal and Lokayukta is an anti- corruption Act which came into force on 1 January 2014 after several attempts. It states that when a Public authority or a Public servant is involved in maladministration or alleged with certain illegal practices, this institution will look into that matter independently and impartially.

The Lokpal and Lokayukta is based upon the institution of Ombudsman which is a Sweden Concept, it also says that the Judiciary cannot intervene each and every time in administrative matters and if the administrative decisions creates any problem or grievances to the citizens then the Legislature will appoint an officer, who will solve the grievances of the citizens. That officer will be Independent from the Legislature, Executive and Judiciary. That can suo moto start the investigation.

Lokpal is an Indian synonym for Ombudsman coined by "Laxmi Mall Singhvi".

There is Lokpal at the union level and Lokayukta at the State level. The central aim of this institution is to inquire into allegations of corruption against certain important public functionaries including the Prime Minister.

The problem of corruption is huge, which we have to remove by making every effort. No stones should be left unturned while resolving this ill practice. As we know that this concept is age old thus it will take time to get resolved completely. The institution of Lokpal is one step towards solving this problem. The Government should ensure the betterment and strengthening of the institution of Lokpal and Lokayukta at all levels, both in terms of functional autonomy and the availability of manpower. The government should address the grievances and issues on which people are demanding a Lokpal. The appointment of Lokpal should be independent and impartial, and no wrong set of people should be appointed.The system should be completely corruption free, in which both the protector and the public should work together for the public interest.