MARGINALISATION OF PROSTITUTES IN INDIA 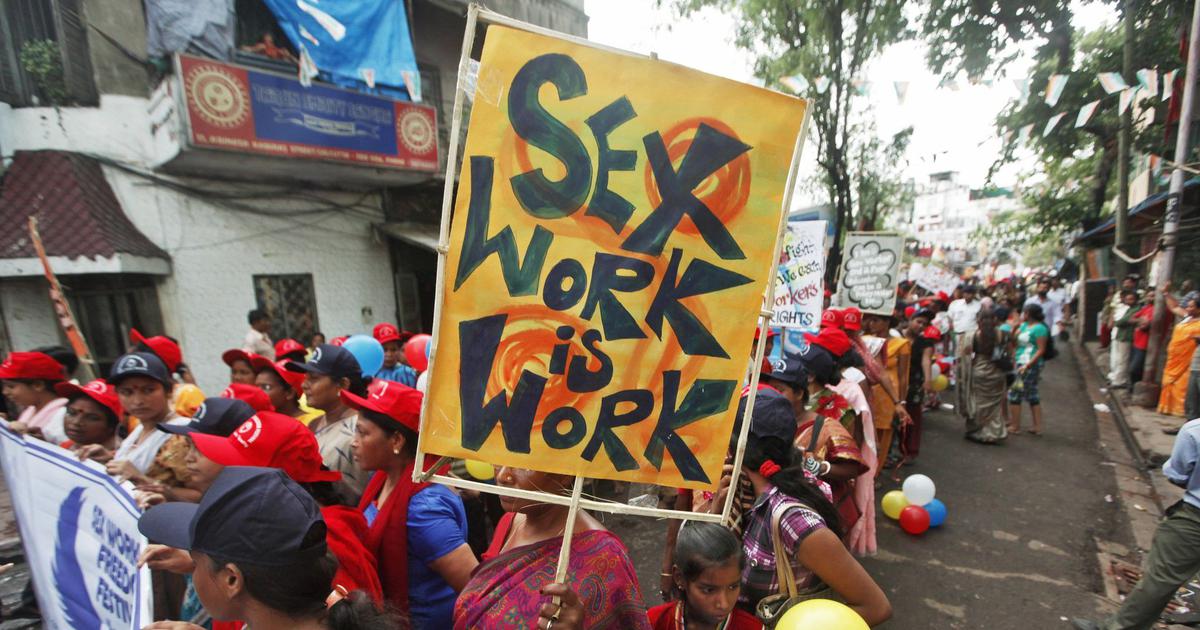 There are various reasons for which some women in the society make this tough choice to work as a sex worker. Economical issues, social mistreatment and exploitation in marriage. Large number of sex workers are married and have families but forced due to circumstances. There are those who enter in this line of work simply because of their own free will.

Women, Men and transgender involved in this are treated by the society as if they don’t exist. They are invisible crowd among all of us. Their voices don’t seem to reach high and thus no steps are taken to improve their situation. They often have to move in absolute anonymity to be able to have basic rights and to be included in socio economic spheres from which they are generally excluded. Transgender workers are treated the worst of all. This is not just because of their work, unfortunately they are mistreated by lot of people even without any reason.

Their Day to Day Struggle

There are major concerns inside their job other than the everlasting problem of exclusion by society. These include their working hours, minimum wages and security. Nowadays even the location is decided by the client which mostly be some hotel room. The unfamiliarity with the place beforehand makes them vulnerable to certain extent. This is a serious issue they face because if something unfortunate happens then there exist a big difference between how the accusation of a seemingly well off and dignified citizen will be handled with prompt action. Whereas, the seriousness falls short for rape and assault when a sex worker is involved. Money problem is there because there are not any fix wages in this line of work.

They have started to join forces in order to bring change for themselves as well as the society. Initiatives like prevention against HIV under National AIDS Programme and fight against violence and discrimination has brought them under one roof. They have worked in this National AIDS programme as partners on the equal footing with their employers in the process. As a result of unity, sex workers in Kolkata are in much better position and very much included in their environment as compared to any other part of the nation.

Due to lack of documentation and also due to their distorted image because of their job, sex workers find it difficult to open a bank account. In order to solve this problem, the solution came from within them. It is a collective approach. Usha Multipurpose Society came into existence in 1995 when workers in Kolkata got together. They made their own way to keep the money safe and withstand any economical crisis because of access to low credit. Moreover, this multipurpose society provides passbooks which can be used as a legal document by them. With passbook in hand they got citizenship, voter id card and ration card. The story of Kolkata is very inspiring which showcases how collective efforts can really make a big difference.

Having the same spirit in groups, they have demands from the state. Well there are a number of them but most important of all is the recognition of their job as a legal labour work. This step alone can empower workers to face the world with confidence and give them all the privileges of a citizen. Also their working conditions which are critical regarding safety and low wages will eventually be addressed.