MEDIA BEHIND BARS: IS IT A VIOLATION TO FREEDOM OF PRESS 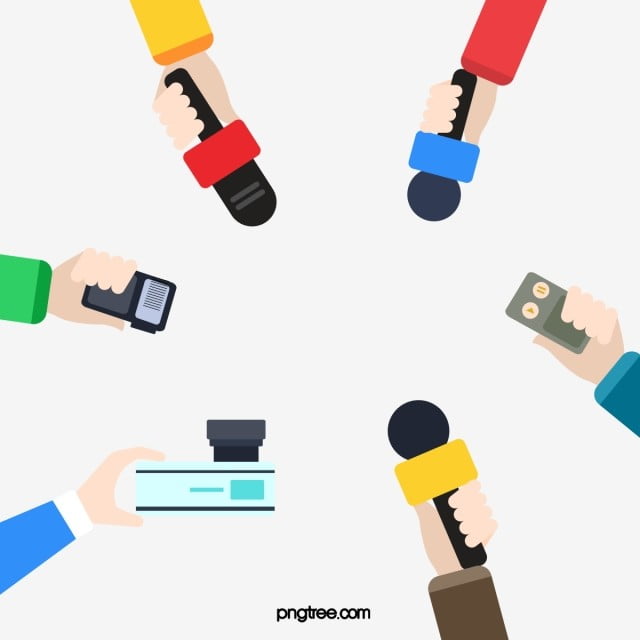 Media-bashing is as old as the nation itself. But our revolutionary ancestors knew that when the press examines the activities of the government, the nation benefits. News organizations reveal corruption and cover-ups, deceptions and deceits, illegal actions and unethical behavior and they hold our heads and our institutions accountable.

In this article we will discuss about the role of media in a democracy, violation of their freedom of press and we will also talk about a few journalists who have been put behind the bars.

Freedom of press is inferred in the Article 19(1)(a) of the Constitution. It is the fourth Pillar of Democracy .A form of Government cannot be called Democracy if any of its four pillars, namely Parliament, Executive, Judiciary and Press is fragile and doesn’t have a strong foundation in the Country.

A free press invigorates and educates the nation’s population. Thomas Jefferson once said. Freedom will be “a short-lived possession” unless the people are informed, To quote John Adams: “The liberty of the press is essential to the security of the state.” India, so called the Largest functioning Democracy of the World is really struggling to keep the Freedom of Press intact. And India’s judiciary has continually enlarged the definition of this right since Independence,

But, what is the role of the news media in our society today? What rights and legal protections guard the news media against encroachment by cabinet? To whom do protections for news media apply in an era in which the Internet and social media platforms make everyone a potential publisher?

Well if We look for these answers, we surely won’t get them because very often we see journalists or people from media background being put behind the bars, whereas what the right says is that none should be abridged or deprived of their right to speak, to write, or to publish their thoughts; and the freedom of the press, as one of the great barricades of liberty, shall be unchallengeable. Press workers are often targets of hate campaigns, trolling, and character assassination .They are regularly threatened, attacked and killed, they are also being imprisoned in record numbers around the world.

Numerous cases have been popping up in the media where media personnel’s were throttled badly and manipulated by the ruling parties in power, I am pretty sure that many of us will not be aware of Siddique kappan, well he is a journalist and was arrested by the UP police just because he was going to cover the Hathras rape case, and there is one more journalist Prashant kanojia, who has been imprisoned twice for he did some tweets which the ruling party of the state didn’t like. Here I am mentioning only 2 such cases but there is a never ending large list of such media men who’s freedom of press has been violated, and these cases haven’t come forth because they are of local news reporters, they do not have that much name in the field but talking about national television, one of the most recent case is the arrest of the Editor-in-Chief of Republic- Mr. Arnab Goswami. His non-stop and extensive coverage of the Palghar Incident and Sushant Singh Rajput’s Mysterious Death case in which he fearlessly questioned the role of Maharashtra’s Government as well as brought the attention of the people of the country towards a possible murder angle in Sushant Singh Rajput’s Case by carrying out many sting operations with his team which was declared an open-and-shut case of suicide by the top personnel’s of Mumbai Police really proves how Media is responsible for keeping the Government amenable to the People of the Country. But this coverage for digging the Truth didn’t go in unison with the interests of the Maharashtra’s Government as they felt the hatred of People growing and their throne quivering so they created a fake TRP scam hoax to question the integrity of the news broadcasted by Republic as well as they opened the case of an architect’s death to put Arnab behind bars somehow This is not the first case of attack on the Freedom of the Press, but due to the involvement of a high end Journalist ,it has grasped many eyeballs. As the case is unfolding people are clearly able to see the desperation of the Mumbai Police and the Government to suppress the voice of the Media. It’s no secret that the first target of any authoritarian regime is journalists, if we follow the reports then there are over 200 serious attacks on journalists and over 580 minor attacks and 51 deaths in the last three years.

Media is the fourth pillar of our democracy and If the media are to carry out their role as a fourth power in society, the necessary framework must be in place, including legislation that protects the “confidentiality of sources and does not allow censorship.”There’s nothing more prime to a functioning democracy than an informed, engaged, and public. Also the main motive of the media should be to provide true and unbiased news. It’s the voice of the voiceless and we, the common people tend to believe everything that is portrayed there in the national television, forgetting the fact of censorship and the self greed of the media men. This is why need an independent and constitutionally-protected free press that reports the reality voters need.

Indian Politicians, majority of which are driven by their self interest, greed and hunger for power are wrecking havoc on the Democracy by exercising their powers in a wrong manner. Well, Putting Media Behind Bars is a tyrannous act and it truly is the violation of Freedom of Press but also media has changed a lot over these years, there was a time when it was solely a means to unite people and then there’s a time when it gives unreliable news and draws a line between citizens of one country.

So,in the end I’d like to say that People of the Country must exercise their power to vote to bring an answerable and responsible Government and stop being patisons because of their inclination towards a particular party. They must really vote on the caliber and truthfulness of particular candidate rather than a party name behind him/her. India has the world’s largest democracy, and it is absolutely necessary that the press is not controlled by the government or any other sector of society. The Press is the voice of the voiceless and should promote the rights of the minority without any external interference.