MENTAL DISORDERS: STIGMATIC OR NOT 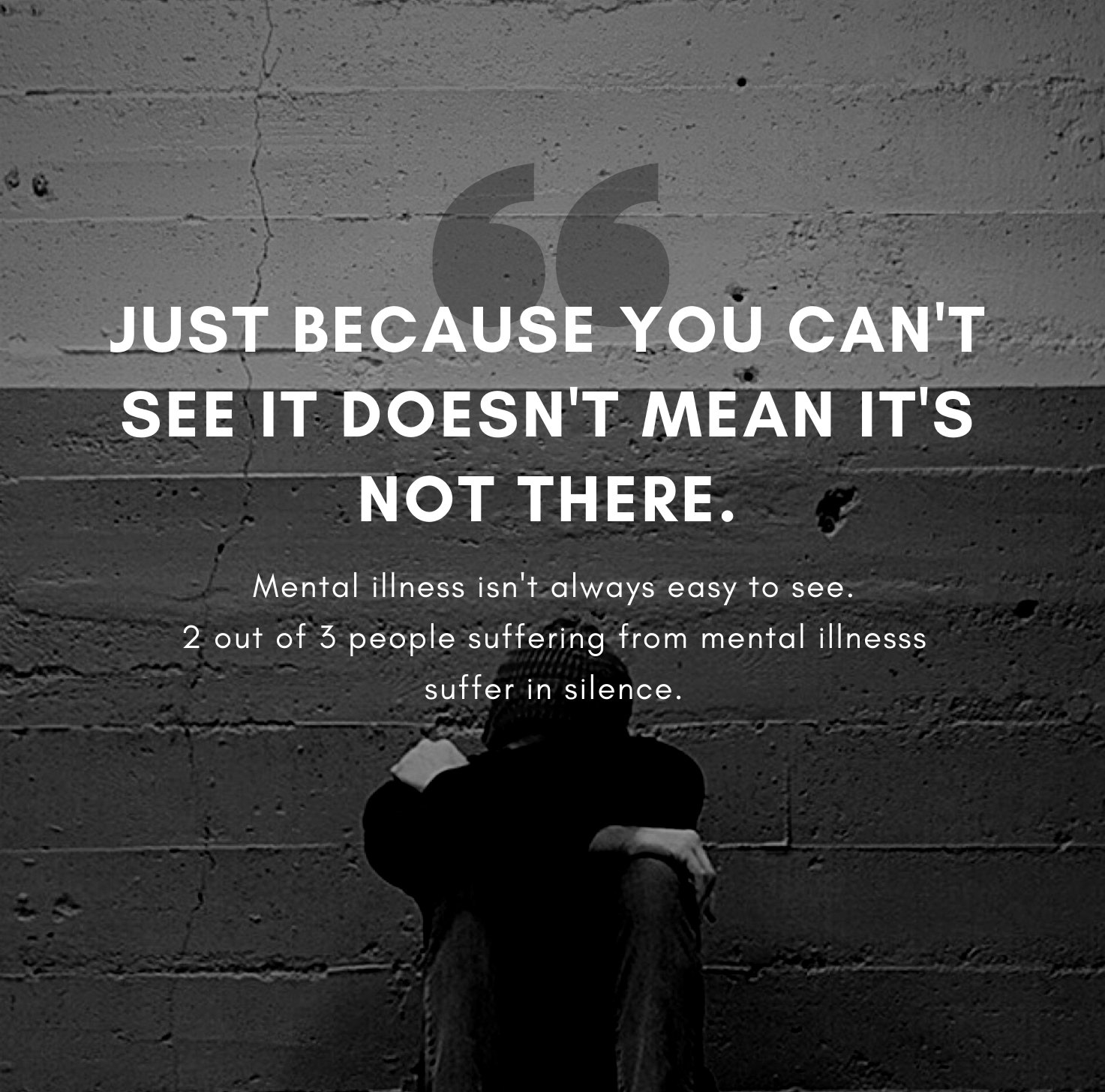 As per the WHO, one out of every four people is suffering from some mental illness. It the second most burdensome issue and the cause for many premature deaths. Some common mental illnesses are depression, anxiety disorders, and substance use disorders. Out of these, depression is the most common, especially among teenagers and adults. There are some other severe mental illnesses as well; like schizophrenia, bipolar disorder, etc. In these illnesses, the brain tissues are affected but it can be treated. The society, however, views these mental illnesses like a curse or taboo. The people having mental illnesses are boycotted by the society, friends and at times, even by their families. Such patients are also deprived of all the love and affection that they need the most in this situation.

There is a term called ‘parapsychology’, which means evoking disbelieves about actual mental problem. For example, in some rural areas, a person having epilepsy, (means ‘convulsions’ or ‘fits’ or in common language, ‘Mirgi’) which is a psychiatric problem, is disbelieved as the presence of ghosts or spirits in that person’s body. People start to neglect the actual problem due to this disbelieve.

People suffering from any mental disorder, severe or not, mostly avoid consulting the psychiatrist and/or psychologist. There is difference between these two branches of science.

PSYCHIATRY: The branch of science that deals with diagnosis, prevention, treatment, and counselling of mental disorders.

PSYCHOLOGY: The branch that deals with the study of mind and human behaviour.

People hide about their condition from society and prefer not to consult a psychiatrist or psychologist. They think that the society will not accept them and might start neglecting them. Depression is a common mental disorder and one of the main causes of disability worldwide. Globally, around 264 million people are affected by depression. More women are affected than men.

Depression is characterized by sadness, loss of interest or pleasure, feelings of guilt or low self-worth, disturbed sleep or appetite, tiredness, and poor concentration. The depressive patients suffer numerous from physical problems without a clear physical symptom or cause. Depression can be long-lasting or repetitive, considerably impeding people’s capacity to operate at work or school and to manage daily life. At its worst, depression can lead to suicide. Neurosis and stress related disorders are commonly experienced in essential care settings where they are as usually missed or misdiagnosed.

Mental disorders are mostly linked with the misconceptions or superstitious beliefs. India has a high rate of ignorance of the cases of mental problems, depression, stress, anxiety, etc. Consequently, they mostly remain untreated. The lack of treatment leads to degradation in the condition of patients. Many rural people even kill the person suffering from mental disorders due to superstitious beliefs.

What are the major causes?

Lack of knowledge among the people about the mental disorders. Despite it being such a common phenomenon, nobody wants to openly talk about it.Due to mental burden or pressure, suicides are very common now-a-days.

A reverse scenario can also happen. Due to the mental stress, a person can become more aggressive and this aggressiveness can cause a bad impact on his family and people around him.

Ego can be the major factor in some persons. Some persons are not ready to accept that they might have a mental illness.

Increased work load in our daily lives can give birth to certain mental illnesses like depression and anxiety.

Loneliness can also cause depression, anxiety, and mood changes. A person who is busy in his work and unable to give time to his family and friends is more prone to depression.

What can we do to help?

People should not neglect these mental problems and should consult a psychiatrist and/or psychologist. These professionals will counsel and treat them so that the person can lead a mentally healthy life.

Society should not boycott the mentally ill people. The latter should be treated with love and affection. This can help the patient to recover fast as compared to the patients who are boycotted by society due to their illness.

There should be a healthy relationship between a boss and an employee so as to reduce work related mental stress.

People should share their feelings with their family or friends or whosoever is close to them.

The NATIONAL MENTAL HEALTH PROGRAM by Government of India