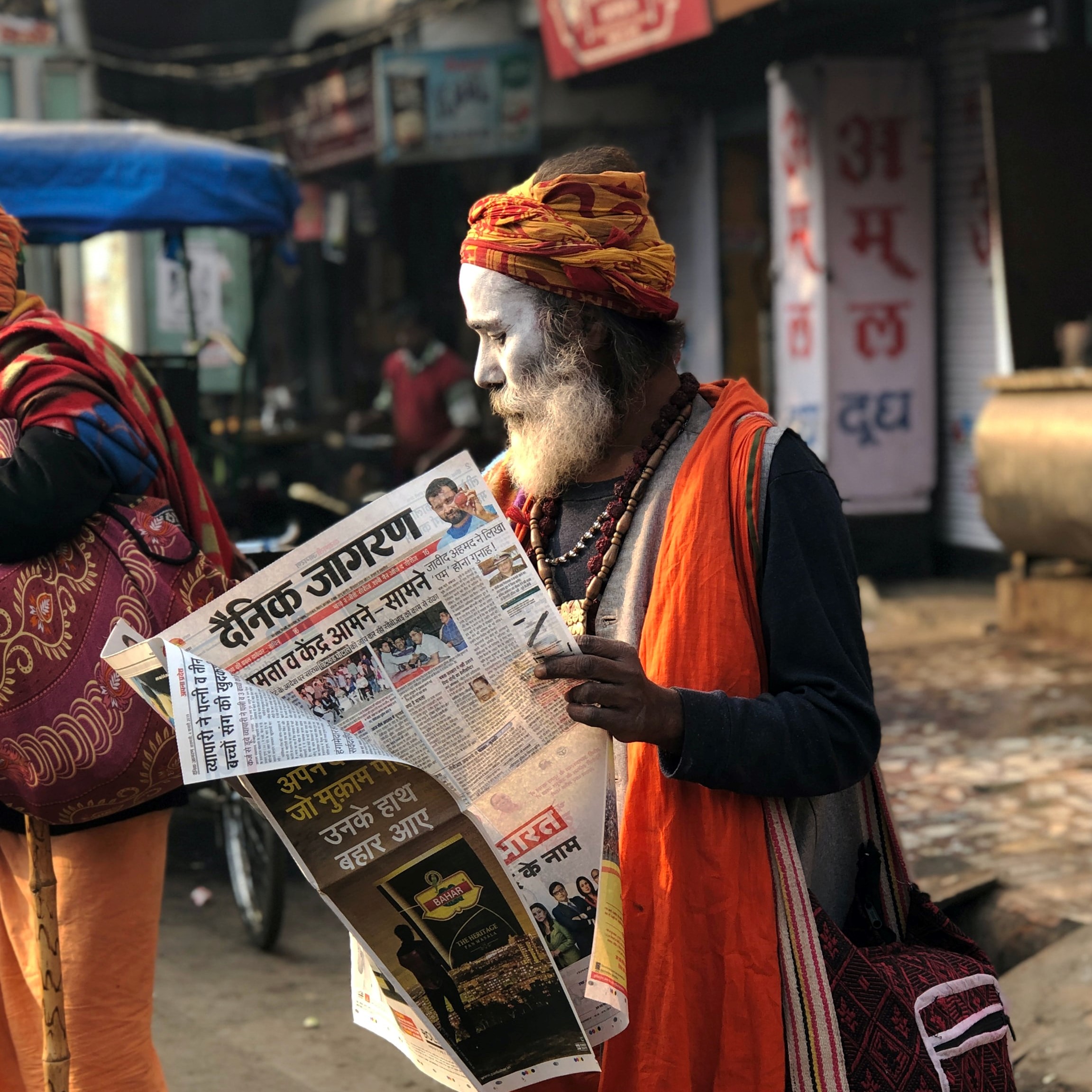 To begin with, as the fourth pillar of democracy, the importance of the media in furthering current politics and religion cannot be overstated. It wields a tremendous influence over the quality of discourse and the extent of manipulation. With the ability to hold political power accountable in ways that no other institution does, it helps enhance the public sphere by mediating between citizens and the state, encouraging discussion on important topics of the day, and informing the public about their leaders.

However, in recent times, there has been a concerning trend in India. The media has frequently come under fire for deviating from its primary purpose of relaying information and refraining from catering to any specific interests.

Trends show that the Indian media is becoming increasingly conservative and regressive, at a time when conventional methods must be radically re-examined, and alternatives to failed policies, bankrupt ideologies, and sterile mindsets must be explored and examined.

It has degraded into a game of circus designed to distract people, maintain the status quo, and back ill-advised measures such as demonetization, which has crippled the economy, instead of revealing the harsh reality of unemployment and worsened poverty alleviation performance. The ethics are often tossed out the window by adhering to a political, ideological, and, at times, monetary bent. Not only that, the media's concepts of left and right are pushed to their extremities and perverted from their authentic nature.

Moreover, there are several failings with how religion is represented in the mainstream media, many well documented. In today's Indian news, religion is used as a lens considerably more than is necessary for reporting. Identities are being mapped purely based on their religious affiliation. It has been usual in print and electronic media to utilize religion or caste as a prefix to build the headline of any news. A lot of it is motivated by political and economic considerations. Religious sermons on television, religious publications, and other religious media can foster groupism and identity reinforcement.

The majority of the time, breaking news does not contain information in the national interest and has long-term implications for the country. Wedge issues are used to divert attention away from the main topic of discussion. "Wedge issues" are polarising political topics that "frequently leave little space for nuance." In the context of India, they encompass a variety of issues, such as ties with Pakistan and Hindu-Muslim conflicts. Media primarily covers political melodrama, which is also centered on religion and caste. Another shortcoming of the media is the unjust treatment of religion by certain journalists. News outlets love to slap the label "jihad" on everything, such as Corona jihad, Zameen jihad, love jihad, arthik jihad, and other like terms. Hence, displaying a disheartening sentiment towards religious cults.

Not only that, news networks frequently construct storylines in which they serve as a judge, jury, and executioner in sub-judice cases. This media performance is also known as a 'Media trial.'

The media is controlled by those who have direct access to or are close to power. Their media outlets are more likely to focus on persuasion and opinion creation than on neutral information distribution. The ownership of news outlets by persons with political ties might readily influence news distribution, giving the impression that they are potential propaganda machinery serving the plan of a particular political ideology or idea.

Moreover, apart from stifling debate and restricting freedom of expression, it also misleads individuals from their true interests. To sway voters, the media frequently uses aggressive rhetoric to persuade more people to vote, selective information to influence voters' perceptions of the politicians' efficacy, and appeasement to convince individuals that voting a certain way would benefit them personally.

These are just a few of the ills that plague the Indian media. Other serious misappropriations include the deliberate dumbing down of news coverage; the trivialization of critical social processes and events; distorted priorities in reporting national and international affairs; the downgrading and contraction of space for serious analysis, interpretation, and comment; an unhealthy obsession with celebrities; and growing sensationalism.

The media is only helping itself and a few businesses by spreading unfounded and deceptive statements. This spells danger for the future of democracy in India unless it is urgently remedied. The media is supposed to serve as a link between the government and the people. Hence, It is imperative on the part of the media to stay neutral, provide information that does not separate people, and act as a catalyst to bring diverse communities together. However, if it is not performing its proposed role correctly, in that case, the media must be held accountable for inaccurate reporting regarding specific religious organizations or facilitating disseminating falsified or manipulated news to the public. It is the fourth pillar of democracy, and we, the people of India, expect it to broadcast or publish news in the country's best interests.