ROLE OF EDUCATION IN GENDER SENSITIZATION 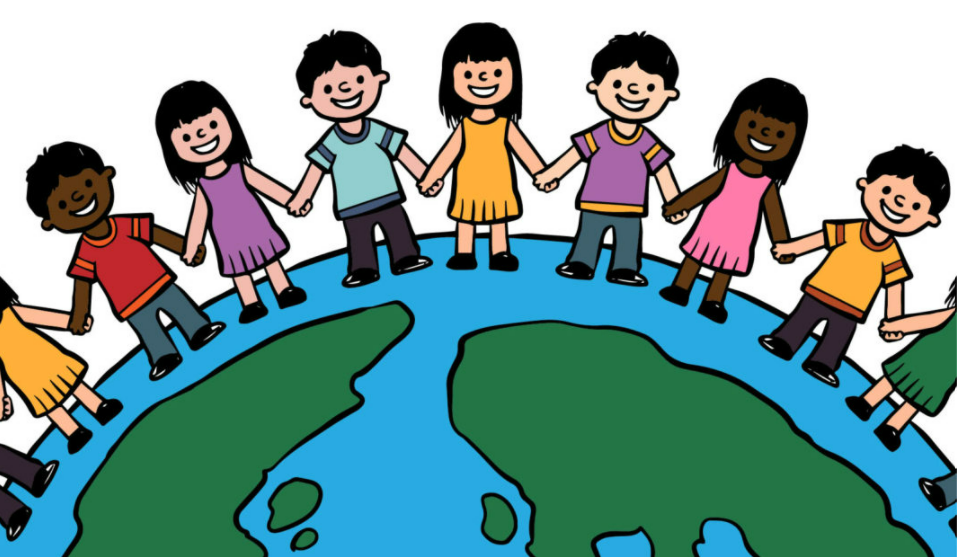 Gender inequality refers to unequal treatment or perceptions of people based on their gender. It arises from variations in socially built gender roles. Gender systems are often dichotomous and hierarchical, gender binary systems may replicate the inequalities that take place in several dimensions of everyday life. Discrimination based on gender is a common civil rights violation that takes many forms which include sexual harassment, pregnancy –discrimination, unequal pay for women who do equal jobs as men, and discrimination in employment and schooling. To overcome gender inequality we need to have a gender-sensitive society.

What is Gender Sensitivity?

Gender cognizance is more analytical and crucial because it clarifies issues about gender disparities and gender issues. It pertains to one’s effort to reveal how gender shapes the role of women and men in society which includes their position in the development and the way it influences relations between them. Our education system needs to be gender-sensitive and gender-friendly. One of the best feasible techniques to minimize gender discrimination in society is to promote gender cognizance at all ranges of society.

In Homes we can promote gender cognizance in parents by school-determine partnership needs to be strengthened to identify gender issues in homesPromoting girl schooling in rural areas NGOs awareness schooling and counseling parents to have to be counseled to deal with both their sons and daughters as equals. Instead of telling their daughters to behave properly, mothers should train their sons to respect all women as equals. It is essential that children should develop up seeing women in their houses being respected by the men in the family. All household females should stop telling the younger girls in their households that they need to learn how to cook, serve the husband and in-laws, and usually adjust. And whatever else says to make a growing girl feel like she has much less access to the desire of freedom than her male counterpart.

Schools can play an essential role in inculcating gender sensitivity in the etiquettes and manners of students. It is necessary to create a gender-responsive school in which the academic, social, and physical environment and its surrounding community take into account the specific needs of girls and boys. A detailed action plan with a specific road map is required in the school curriculum to achieve gender equality.

Teachers play a very essential role in the early upbringing of a child. Their concepts and ideals can extrude the thought processes of young kids. Children in early life easily nurture values and virtues taught to them. Gender sensitivity training has to be mandatory for instructors. The training will enable them to disseminate the desirable mindset primarily based totally on mutual appreciation and agree among girls and boys.We all recognize that the teachers sometimes “inadvertently” make disparaging feedback about capabilities or characteristics of both genders, so we need to cope with knowledge, mindset, abilities, and methodologies that promote gender equality. With growing concern over the shortage of gender sensitization amongst youth, the Central Board of Secondary Education (CBSE) has developed “a package on gender sensitivity” for instructors to allow them to ensure unbiased participation of both boys and girls in the learning process.

Classrooms need to be gender-sensitive. We have to take care of a few dos and don’ts for making the classroom interplay gender-sensitive. Encourage males and females to be class leaders (perhaps one of each sex). Appoint monitors in every classroom, a boy and a girl address and call on girls and boys equally. Now no longer segregating boys and girls in the classroom in number one classes, making mixed businesses for institution sports and games try to ‘switch position’ for breaking down gender limitations and stereotyping of gender roles make both boys and girls share activities like cleaning, transferring furniture, to the chalkboard during a lesson. Plan and conduct activities that give an opportunity to all kids to accept each other as equals. Gender Sensitivity in Curriculum and text Academic contents with lessons on gender sensitivity and ethical traditions will unconsciously mold the character of the tender mind. It is time to convert all textual content reading materials and books which have to be freed from the belief in gender equality as bias is embedded in textbooks and lessons. In this connection, our authorities have started taking initiatives concerning gender concerns that were covered in the curriculum and in the textbooks drawn up by the National Council of Educational Research and Training(NCERT).