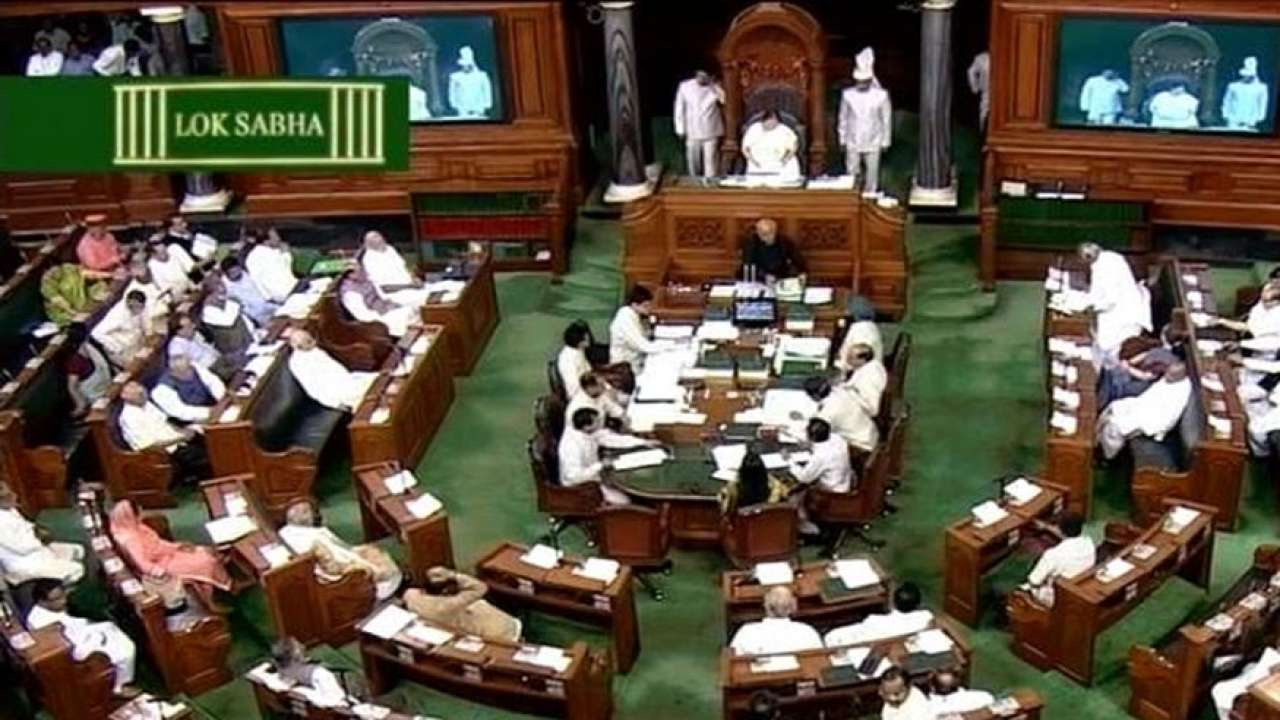 In India, the political system is based on parliamentary form of government. Parliament in India consists of President, Lok Sabha (Lower House) and Rajya Sabha (Upper House). The Lok Sabha which is often termed as highest legislative body of the country chooses its Speaker who presides over the day to day functioning of the house. On state level there are state assemblies formulating laws for state. When we mention about Speaker, it is usually the Lok Sabha Speaker as in Rajya Sabha, the role of Speaker or Chairman is performed by the Vice President of the country in its ex-officio capacity.

As the head of the Lok Sabha and its principal spokesman, the Speaker represents its collective voice. Though, he is a part of a political party from which he has got elected but he needs to be strictly impartial. His decisions are final and ordinarily can’t be questioned, challenged or criticized. India’s first Prime Minister Pt. Jawahar Lal Nehru had said that in a parliamentary democracy, the Speaker represents the dignity and the freedom of the House and because the House represents the country, the speaker in a way becomes the symbol of the country’s freedom and liberty.

The Speaker has pivotal role to play in the functioning of Lok Sabha:

Therefore, it is clearly visible that the Speaker has very wide ranging roles to play as the presiding officer, as head of the Lok Sabha and as an elected representative. He has a unique position among all the elected representatives which grants him both power and responsibility. He must be unbiased to perform his functions in proper manner. Of course, he belongs to a particular political party and might wish to support that but he must respect the responsibility given to him and adopt absolutely impartial nature.

The Speaker represents the dignity and freedom of the house because the house represents the nation in a particular way & the Speaker becomes symbol of the nation’s freedom and liberty. Therefore that should be an honored and free position which should be occupied by persons with outstanding ability and impartiality.”

Despite of being aware of the ethics and high standards of the Speaker’s office, there have been several instances in India where these ethics were not followed. One such incident occurred in 1992 when the Speaker of Manipur Assembly disqualified an MLA. When the Supreme Court objected this statement, the Speaker refused to obey the Supreme Court order.

In two other cases, the Speakers in Uttarakhand and Arunachal Pradesh assemblies had helped ruling parties by using their powers to disqualify MLAs under the Anti-Defection Law.

In all these cases, the speakers had misused their powers in order to help particular political parties to maintain their majority. Thus they have violated the decorum of this honourable position.

SOME REFORMS ARE PARTICULARLY NEEDED TO ADDRESS THIS ISSUE:

The Speaker has landmark position in Indian democracy and he plays very important role. He presides over the meetings in which the Prime Minister, Cabinet of Ministers and all other Members of Parliament are present which provides him a unique position. The dignified role of Speaker is to conducts the proceedings of the House; maintain the decorum of the House, gives chance to all MPs to present their views and also to punish them on the grounds of defection or unruly behavior. Impartiality is extremely important for the Speaker to ensure that people’s voice in terms of their representatives should not be suppressed. It ensures that by respecting the opinion of everyone, the nation can reach to new heights and can attain glory and happiness.