SUPREMACY OF WOMAN AUTONOMY ON ABORTION 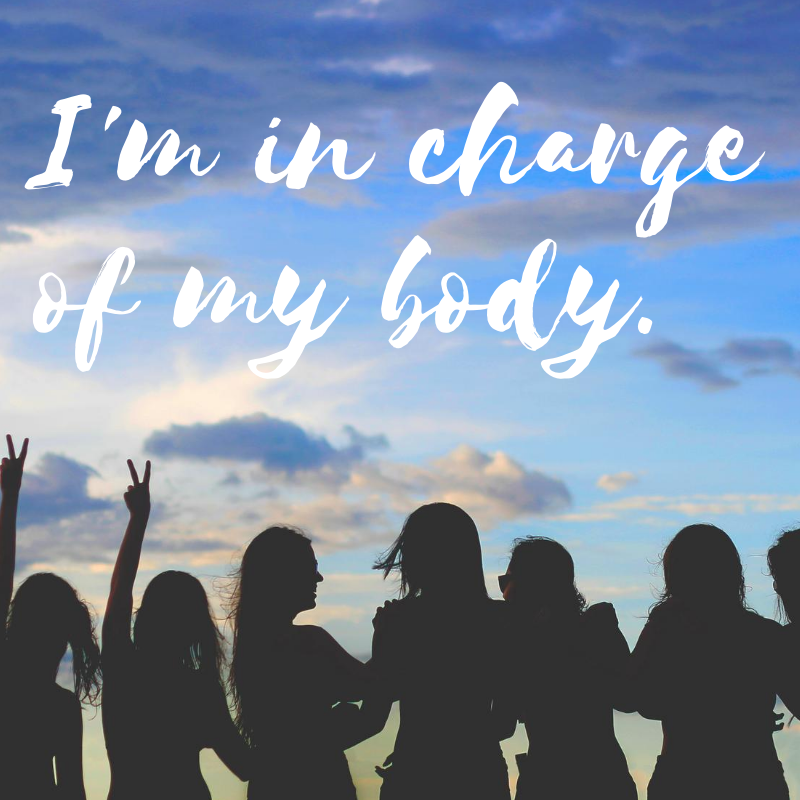 Women have been told what to do and what not to do ever since the dawn of civilization. Personal opinions have been turned into laws by the men-dominated misogynist governments that lay down a number of rules that operate on areas outside their zone of expertise. The governments have managed to criminalize the women body, be it in the so called developed countries such as the US or third world countries like India.

The US has passed laws that makes abortion illegal in a number of states. This shows that a woman’s own life comes after the ‘life’ of an unborn fetus which technically does not even feel pain in the first seven weeks.

The unwilling woman has to give birth to a baby and go through mental and physical stress, care and provide for a new being irrespective of whether she is in the state to do so. She has to either go through the strenuous judiciary procedures to get the abortion granted or give up the baby to the already overcrowded child welfare programs run by the state. It is basically a choice between being criticized publicly and getting the whole State involved in a very private and personal decision, or subjecting the child to the feeling of being unwanted before it has even taken birth.

The other irony rests in the fact that a bunch of men decide what a woman does to her body and who gets to live. Truth is, a quick abortive procedure would hurt a ‘baby’ much less than growing up being tossed around in foster care.

Banning abortion does not reduce the actual terminations by a huge margin. Instead, it just reduces the number of safe abortions performed by medical professionals. It forces women going through different and difficult circumstances to raise a child, which endangers both their lives. It forces women who have conceived through rapes and assaults to bring up the child of their perpetrator as a constant sign of trauma while the attacker, more often than not, walks free.

Abortion should be the personal choice of the Lady in question as she is the one to be most affected by it. It is not wrong for men to have their own opinions on abortion as it effects both the parties but it becomes problematic when these men alone decide what’s best for the apparent Lady in question.

Women have been sidelined by the lawmakers and have been made the third party in the decision making process of their own lives. Be it the luxury taxes on menstrual products or laws regulating their choices, women have not got any autonomy over their bodies. There are some cases with only two sides: supporting human rights and not supporting human rights, feminist or sexist, pro-choice or no choice, right or wrong; and this is one of those. These laws just dilute the lawmakers’ mindsets and their supporters, who manage to classify women as second class citizens, incapable of making their own decisions.