Switch to Solar and Save the Planet. 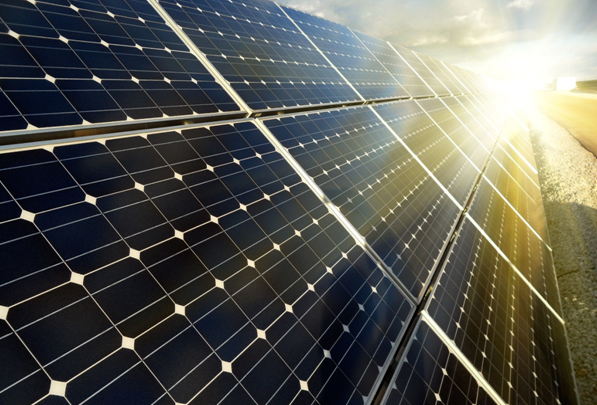 It’s natural to worry about humanity’s long-term future. At our current rates, our primary sources—oil, coal, and other fossil fuels—will completely run out by the end of this century.

Such fears are not unfounded. From the first fires thousands of years ago that used wood to cook food, to steam in the 20th century that fuelled ships, to the colossal power plants across the world that support a planet of seven billion, the foundation of civilization has always been energy. It turns the lights on, refrigerates our food, fuels our transportation, facilitates communication, and promises our future in the stars.

If we ran out of energy, society would collapse overnight. That’s a scary thought, but it’s not probably going to happen. Renewable energy sources grow every day, and solar energy is the best possible way to ensure that our civilisation does not come to an end.

1.     Solar Energy is infinite: As long as the sun is shining—and it will for a few billion more years, we will have solar energy. The amount of solar energy hitting the Earth at any time is massive: the sun hits Earth with nearly 500 exajoules (EJ) of power every hour, which is more energy than the world uses in an entire year. All we have to do is capture it.

2.    Solar Energy is safe and easy: Nuclear energy can cause meltdowns. Coal requires dangerous working conditions. Even geothermal and hydropower are massive engineering projects. Solar energy, however, requires no moving parts and is extremely safe. It’s remarkable that a silent, self-contained solar module can generate electricity for decades with little to no maintenance.

3.    Solar Energy is becoming cheaper:Solar modules have consistently gone down in price every year since 1999. At present rates, costs halve about every 10 years.

2.    Solar Energy Reduces Respiratory and Cardio Health Issues: One of the biggest benefits of solar energy is that it results in very few air pollutants. An analysis by the National Renewable Energy Laboratory (NREL) found that widespread solar adoption would significantly reduce nitrous oxides, sulphur dioxide, and particulate matter emissions, all of which can cause health problems. NREL found that, among other health benefits, solar power results in fewer cases of chronic bronchitis, respiratory and cardiovascular problems, and lost workdays related to health issues.

There is a way to join the solar energy revolution. While we can’t produce nuclear power in your backyard and likely don’t have the property to build a wind turbine, anyone with a home and a roof can install solar panels.

India has taken several revolutionary steps in the field of solar energy. The International Solar Alliance founded by Narendra Modi in 2018, is a treaty-bound international inter-governmental organisation that aims to provide a platform for the promotion of solar energy across the world. India is looking to expedite the ISA playbook of setting up a World Solar Bank in order to collect funds for India’s vision of powering the entire world using solar energy. In fact, India also established the world’s largest solar power park, the Pavagada Solar Park in Karnataka.

However, solar energy does have one major demerit: e-waste. By 2050, India will likely stare at a pile of 1.8 million tonnes of solar e-waste. Currently, India’s e-waste rules have no laws mandating solar cell manufacturers to recycle or dispose waste from this sector. Obviously, this will have to change if India aims to become a world leader in solar power.

Going solar will have an immediate, measurable impact in helping the environment—your power plant will notice the reduced demand and decrease their production accordingly. Your home will generate its own electricity, often producing enough to completely negate your family’s carbon footprint. In best cases, your panels will actually send energy back to the grid. Solar energy will always be available to humans. Thus, The benefits of solar energy are clear. Not only can you save money on your electric bills – you can also reduce your carbon footprint and improve the health of those around you.