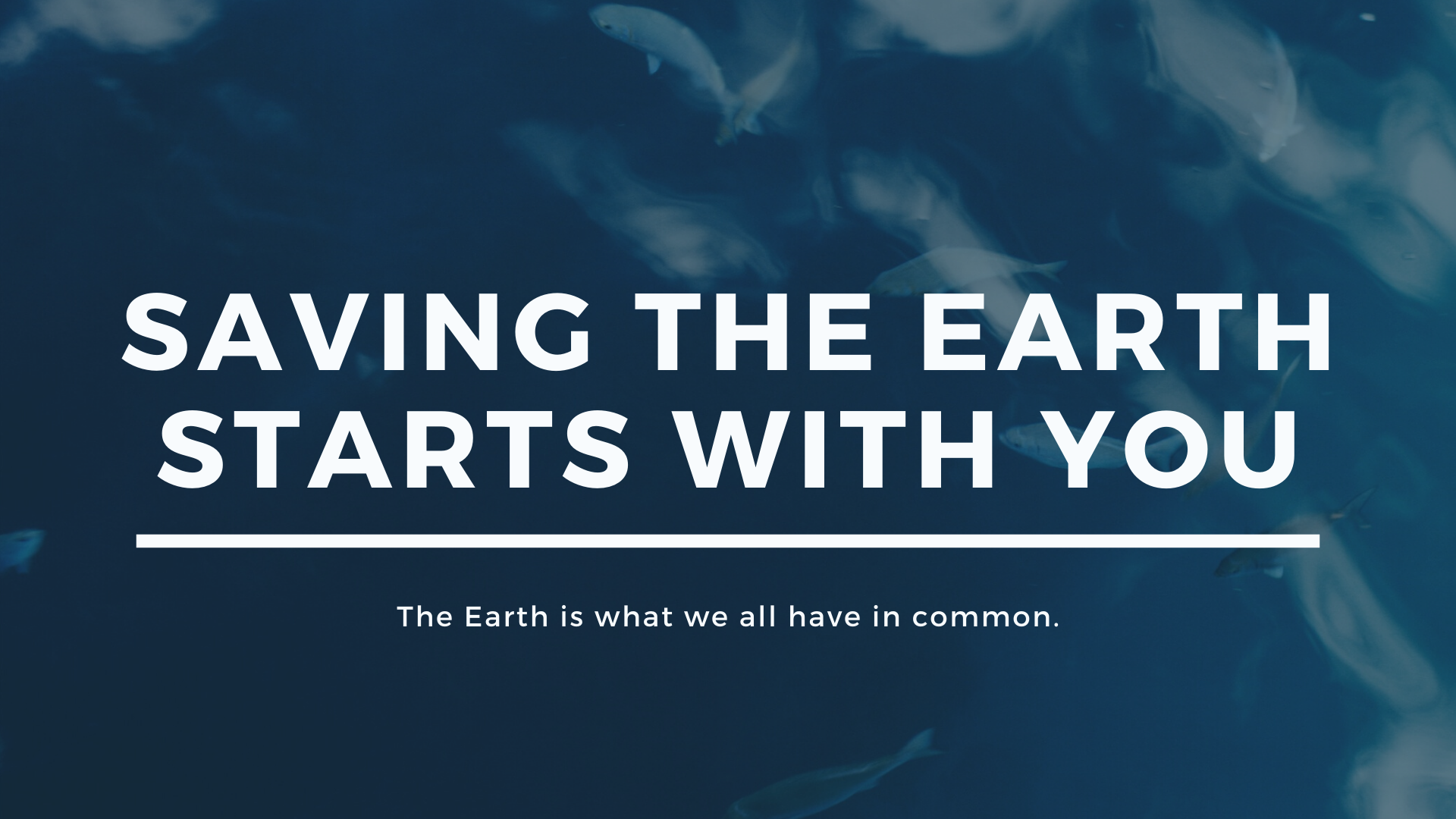 Earth is the only planet on which life can be sustained. Different elements of nature come together to create a conducive environment for humans to exist. Nature has been romanticised in writings, been worshipped by people and is the fulcrum of our lives. It doesn’t just provide us our habitat but it is the source of our multiple learnings and the primary cause due to which we have transitioned into a life of ease. The principles of aerodynamics which helped us create planes, fire for providing heat, water which is basically the essence of our existence, are just a couple of examples from the multitude that nature has to offer.

In a utopian world, we live in perfect harmony with nature; a symbiotic relationship where harm has come to none. However, in the real world, nature is riddled with problems which have not been given the proper attention they deserve and have over the years, become greater in their extent. Our water bodies have been filled with plastic, effluents and once crystal clear, they have now turned black. Forests, the lungs of Earth have been recklessly cut down. The quality of air that we breathe in has been degrading to such an extent that respiratory problems are on the rise. Albeit very late, it is thus a welcome change that the world has shifted its focus from careless and ignorant development to ecology and sustainable development. In a world where modernisation has been measured as a standard of progress and which often means ruthless advancement, urbanisation and industrialization by consuming the earth’s resources at an alarming rate, focusing on nature is the need of the hour.

It is amidst these changes and concerns that the conversation about ecological footprint takes place. Footprint network explains how the concept of ecological footprint account works. EF calculations have questioned the sustainability and equity of current consumption and production practices. It is basically a demand and supply relationship of the earth’s resources. It is the measure of demands made by people for natural resources of the earth. The Earth’s biocapacity; which works on the supply side is the capacity of the Earth to renew the resources. Recent discussions centred around global warming and climate change have brought together countries to form pacts in an effort to limit the environmental deficits. Montreal protocol, Geneva Convention, United Nations Convention on Climate Change (UNFCCC), Agenda 21 and most recently Paris Climate Action Plan being just a few of them.

The need for these plans has become all the more important as the world has witnessed natural disasters that have taken innumerable human lives. Ozone layer depletion, melting ice caps, forest fires in Australia and Amazon, Chernobyl in Ukraine, Bhopal gas tragedy, oil spills and many such disasters have impacted the nature and left a deep mark on Earth. The divide between north and south is witnessed even in terms of ecology. A nexus between ecology and development exists at different levels in the north and south. The northern countries which have enjoyed the early benefits of industrial revolution have caused the major environmental damage today. The south today in its efforts to achieve the progress the better offs have is working on its progress at an alarming speed. However, both of them need to integrate their approaches and recognise their responsibility in working on the environment.

"Sustainable development is development that meets the needs of the present without compromising the ability of future generations to meet their own needs." A combined approach on the micro and macro level both can help us go a long way in saving the earth. Increasing awareness and worries have brought more people into the spectrum of environmental activists.

Ecocide is defined as destruction of the natural environment, especially when deliberate. The usage of this word has been on the rise since 1960's. Damaging the environment could become a crime in France after a citizens' assembly voted to include criminalising 'ecocide' in its recommendations for the government in May 2020. In India, as per the new guidelines of the housing and urban development ministry, in a bid to encourage and increase the use of electric vehicles, residential and commercial complexes will have to allot 20% of their parking space for electric vehicle charging facilities. Kenya is considered to have enacted one of the most extreme bans on plastic. The use of plastics has been completely outlawed in the East African country. Bhutan is one of the cleanest countries with a forest cover of about 70%.

Greta Thunberg has been the flag bearer of climate change and has started school strikes to raise awareness about climate change. Her questions make us all ponder the grave danger that we are facing if we continue to adopt an attitude of ignorance. We are living on limited time if we don’t change the way we live our lives. We shouldn’t be needing a pandemic like the corona virus to make us see the foolishness of our ways and the only time mother nature can revive herself. Our resources are limited, living in the illusion that we can forever bank on them to sustain us which cause more harm. At the very basic level, we can make a shift to cleaner resources and a greener lifestyle. We have read about these lifestyle changes since primary classes and its high time to inculcate them. On the global level, all the countries need to come together to share responsibility and stop transferring blame. A multifaceted approach to cutting our ecological footprint will prevent the 6th mass extinction. Climate change should no longer remain a fancy word used at conventions, it is a reality that we are facing and it needs to be addressed right now. Cutting down our carbon emissions, making the transition from fossil fuels to green energy, bringing in electric vehicles are just some of the solutions to the global crisis. The political diaspora should give this crisis its whole attention and work towards the implementation of policies without leaving them at mere legislation.