The UN Security Council and Indias' position in it 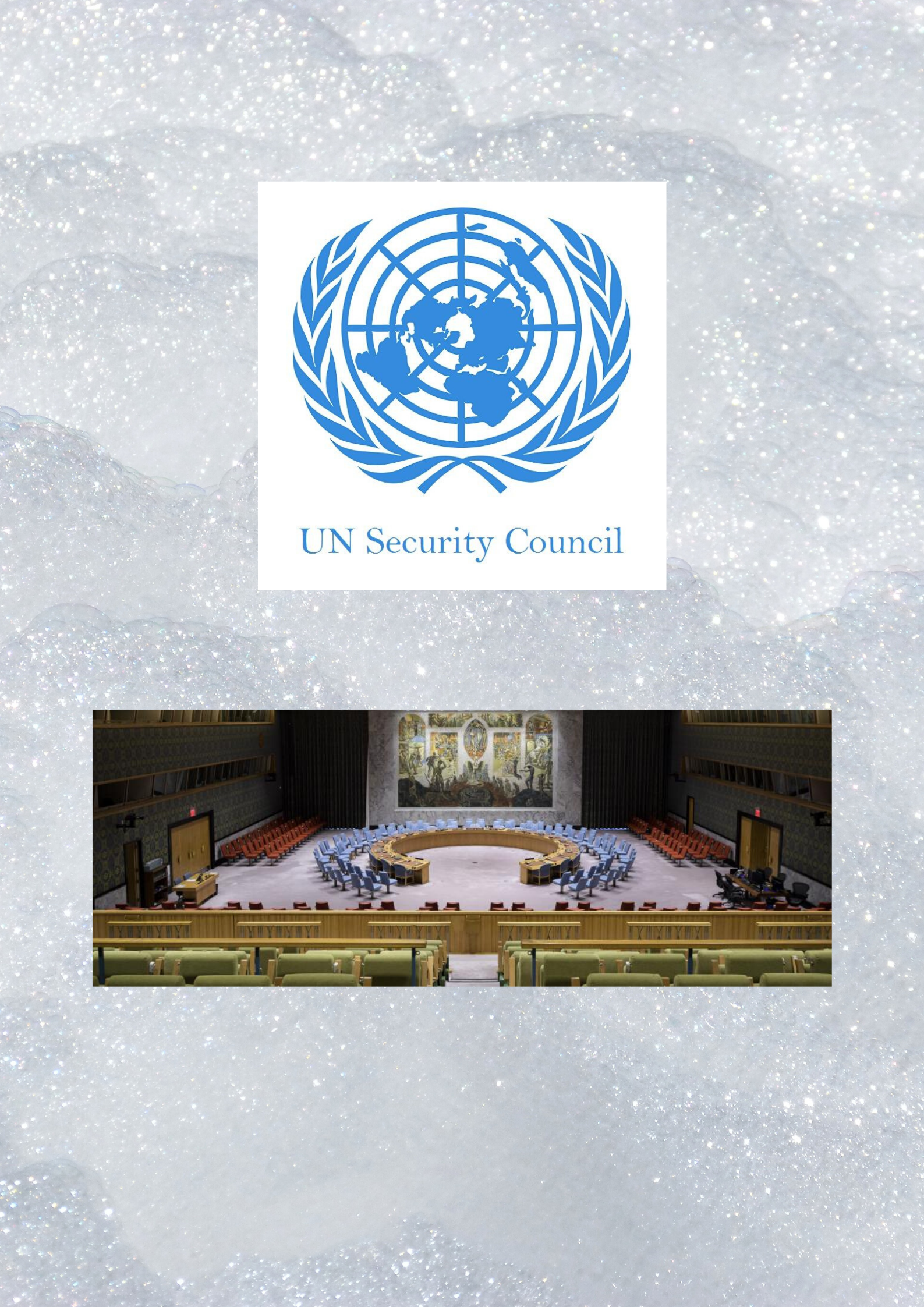 What is UN Security Council? How was It Formed?

The United Nation Security Council is the organ of United Nations (UN) whose primary responsibility is to maintain international peace and security. During the Cold War, continual disagreement between the United States and the Soviet Union made the Security Council an ineffective institution. Perhaps the most notable exception to that occurred in June 1950, when the Soviets were boycotting the Security Council over the issue of China’s UN membership. The absence of a Soviet veto allowed the U.S. to steer through a series of resolutions that authorized the use of military force to support South Korea in the Korean War. Between the late 20th and the early 21st century, the council’s power and prestige grew. Beginning in the late 1980s, there was a surge in the number of peacekeeping operations (including observer missions), authorized by the Security Council. Between 1948 and 1978, only 13 missions had been authorized but between 1987 and 2000, some three dozen operations were approved, including those in the Balkans, Angola, Haiti, Liberia, Sierra Leone, and Somalia. While these operations experienced a measure of success—as evidenced by the awarding of the 1988 Nobel Prize for Peace to UN Peacekeeping Forces—failures in Rwanda and Bosnia led many to question the effectiveness of the UN as a keeper of peace and of the Security Council as a deliberative body. During the 21st century conflicts, the Security Council was a much less effective body. Beginning in 2003, Arab militias, backed by the Sudanese government, carried out a terror campaign in the Darfur region. In spite of the presence of an African Union peacekeeping force, hundreds of thousands were killed and millions were displaced in what was called the first genocide of the 21st century. In August 2006, the Security Council authorized the creation and deployment of a peacekeeping force to Darfur but the Sudanese government rejected the measure. In the entire history of the UN, no peacekeeping mission had ever failed to deploy once authorized by the Security Council. A compromise was found in a joint peacekeeping force, known as the hybrid United Nations/African 7 2007. Large-scale UNAMID troop deployment did not begin until 2008, some five years after the violence began, and obstruction by the government of Sudanese Pres. Omar-al-Bashir limited the mission’s effectiveness.

India's term will begin from January 2021. Delhi's priorities include effective fight against terrorism and reformed multilateralism as the aim is to boost its status as a major power. The 2021-22 term will be critical for India that has been pushing efforts to reform the Security Council and seek a permanent membership of the council. Support for India has been increasing with the number of countries advocating that the current UNSC does not represent the geo-political realities of the 21st century. India's approach will be guided by the "Five S's", as set out by the Prime Minister: Samman (respect), Samvad (dialogue), Sahyog (cooperation), and Shanti (peace), you create conditions for universal; and Samriddhi (prosperity). India's overall objective for this tenure in the UN Security Council will be the achievement of N. O. R. M. S: a New Orientation for a Reformed Multilateral System.

The 193-member General Assembly had decided in a move called 'Procedure for holding elections by secret ballot without a plenary meeting during the coronavirus disease pandemic.' According to the decision, the elections of non-permanent members of the Security Council and the election of members to the Economic and Social Council will be held simultaneously, without a plenary meeting. The UNSC elections were traditionally held in the General Assembly hall with each of the 193 member states casting its vote in a secret ballot. But large in-person meetings at the UN headquarters are postponed till the end of June due to Covid-19.

Under the United Nations Charter, the functions and powers of the Security Council are to:

·       Maintain international peace and security in accordance with the principles and purposes of the United Nations;

·       Investigate any dispute or situation that might lead to international friction;

·       Recommend methods of adjusting such disputes or the terms of settlement;

·       Formulate plans for the establishment of a system to regulate armaments;

·       Determine the existence of a threat to the peace or act of aggression and to recommend what action should be taken;

·       Call on Members to apply for economic sanctions and other measures excluding the use of force to prevent or stop aggression;

·       Take military action against an aggressor;

·       Recommend the admission of new Members;

·       Exercise the trusteeship functions of the United Nations in "strategic areas";

·       Recommend to the General Assembly the appointment of the Secretary-General and, together with the Assembly, to elect the Judges of the International Court of Justice.