Why does India lack in Research? 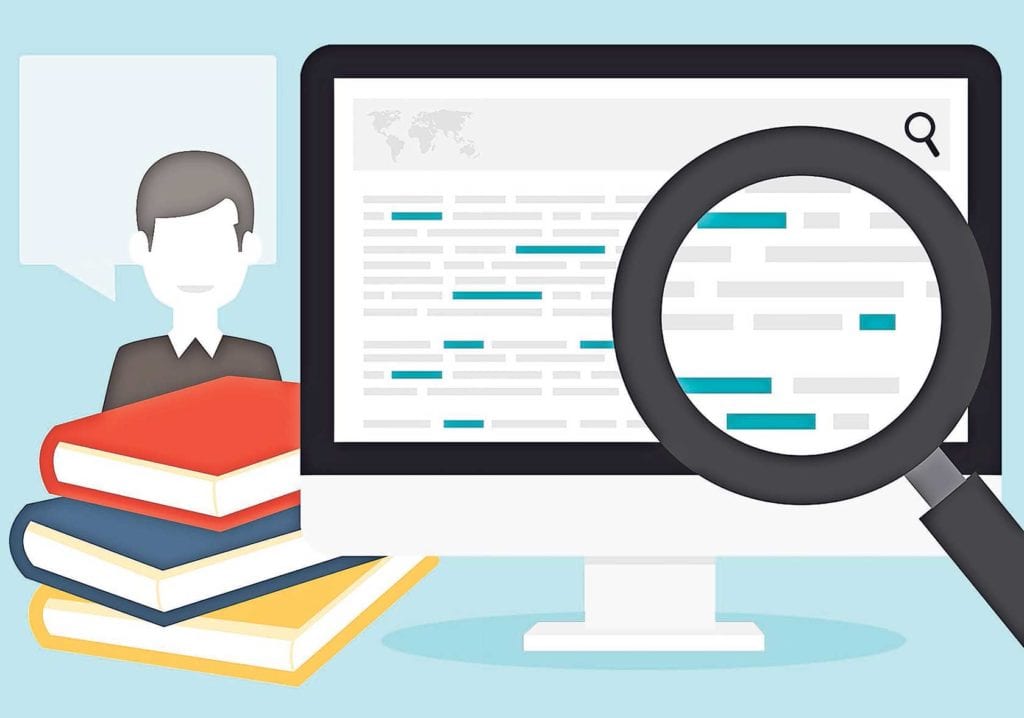 India may have some of the world's brightest minds working for it now, but it lags far behind when it comes to research. India publishes the fewest foreign research articles, and significant breakthroughs in science and technology, history, and economics are few and far between. In the last few years, there hasn't been much new research in the domains of pharmacy, manufacturing, and material technology. Hence, traditional Indian assets such as Ayurveda, yoga, and spiritualism are also stalling due to a lack of thorough research and improvements in modern technologies.

To begin with, India's research output has increased throughout time, yet it remains low compared to other countries. Every year, around 1.5 million technical graduates are produced in India.[1] Still, they are either brain-drained or do not contribute value to current achievements due to a lack of competent mentoring. There are numerous reasons for this, but the most notable is the lack of a publishing or research culture. Most of the country's universities, including the internationally renowned Indian Institutes of Technology (IITs), have generally been teaching-focused, with just a small number of faculty members interested in research and publishing.

Moreover, for many students pursuing a doctorate, the goal is to study in the United States or Europe, with more scope and assistance. In other nations, researchers are compensated well and devote years to their work. These researchers are encouraged by their government to continue their studies for the country's benefit, and they would rather stay in research than work elsewhere. However, because India's research environment is lacking, those with doctorates are forced to work as associates or lecturers and eventually go to other professions that pay well.

Another critical factor is that undergraduates are not involved in research initiatives. In this country's research publications, we rarely see any undergraduates listed as authors.

Also, while the global share of articles with international co-authors is increasing, India's percentage is decreasing, indicating a lack of engagement with foreign universities.

Furthermore, the country's research spending as a percentage of GDP has been constant for the past two decades at 0.6 percent, which is lower than that of the leading Asian research countries: China spends close to 2%, Japan 3.3 percent, and South Korea 4.2 percent. R&D spending by Indian IT companies is less than 1% of total sales [2].

Our country, which aspires to become a worldwide superpower, must invest heavily in research and development. In colleges and universities, research and innovation should be encouraged. This can be accomplished through the provision of research fellowships. It will be beneficial if the faculty tries to incorporate undergraduate students or a small group of undergraduate students in minor research projects. A proper patent system should also be established to ensure that scientists and researchers receive proper credit for their accomplishments and discoveries.

Finally, funding is one issue that stakeholders may need to examine with the greatest urgency. An increase in funds would aid in the development of the country's research infrastructure. Better facilities and higher pay and stipends would make academics more appealing as a long-term career option, reducing the country's recurring brain drain problem.