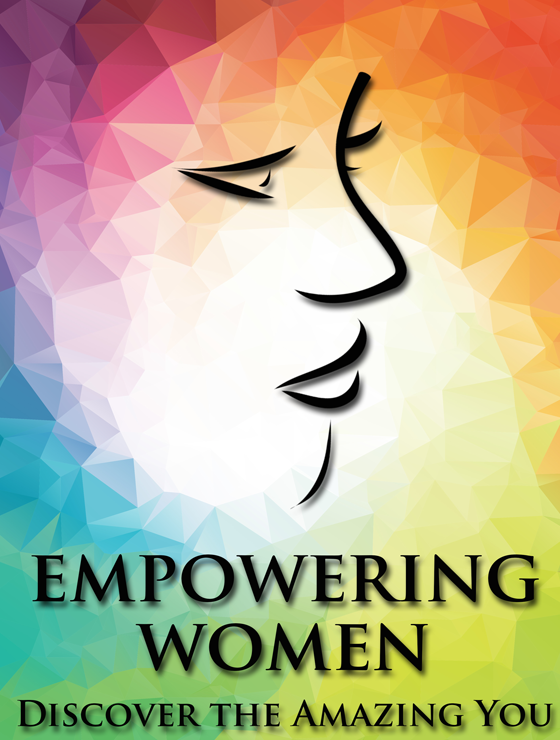 Women Empowerment means overall development of women in all spheres. It is a multidimensional process which includes women or group of women that they should realise their full potential and have a strong self identity of their own. It involves a lot many things like adequate access to proper education and knowledge base, equal opportunities to work, able to take decisions for her and her family, should be given equal status in every walk of life etc. She should be made free from the shackles of deep rooted patriarchy in India. When a man starts considering a woman as an equal partner, it is only then that women empowerment can be realised in the truest sense.

It is the right time that we as an organisation should talk more about empowering women, making them strong and independent and decision makers. In a society where women have always been subjugated and considered inferior to men, it’s the time when women should be given equal status and opportunities to flourish and grow and it is then that India can dream of becoming a developed country in the years to come. This is so because one can often notice that in most of the developed countries, women are given due respect and equal status in every sector and dimension and without realising the women’s role and contribution, it’s almost impossible to embark on the journey of greater sustainability and development, especially for a developing country like India.

In this context, the article shall deal with various aspects which are mentioned and highlighted below. Women empowerment is such a broader concept that it is almost impossible to describe its every aspect in this article and therefore in order to be specific, I have just dealt with loopholes and challenges on the path of women empowerment in India and how they can be better dealt with.

Impediments of Women Empowerment in India:

So, I first start with taking the major obstacles that our country faces in empowering women. India is a country of God and Goddess and we used to refer to India as Mother India which in itself is an indication of the importance that women have held in the past and in our mythology. We all know Goddess Durga, she is an epitome of beauty, strength and power and similarly every woman has enough potential to be as strong as possible in order to achieve whatever she desires in her life. What are preventing her from doing so are the impediments towards women empowerment. Let’s look at some of the factors which are listed below:

·         Gender Discrimination- which is at its peak in India owing to male egoism and deep rooted patriarchy where they can never consider women as equals or superior to them.

·         Lack of education- Education system needs revival from the basic roots so that from the very basic, children learn to respect women and realise their unmentioned contributions.

·         Female Infanticide- It basically involves killing of newborn female children or killing them in the womb by recognising the gender. This has been a practice in India where families have this mindset that a girl born is a burden on the family.

·         Atrocities on Women- One can hear various cases of one or the other forms of atrocities being committed against women. This is so because we do not have adequate laws in place that can take care of women and her dignity.

·         Dowry- Such practice of asking anything and everything from the girl’s family by the boys side for getting their son married, should be stopped as soon as possible. Women and her dignity cannot be measured ever.

·         Societal Aspects- This needs a thorough change. Our society in India is the biggest reason why women cannot think of empowering themselves. It is this very society that has raised several norms, rules and regulation only for women and these societal restrictions needs to be removed in order to make women empowered in the real sense.

There are various other factors as well responsible for preventing women empowerment in India but everything cannot be summarised in this article. The next part of the article shall look at how this women empowerment can be achieved.

How Women Empowerment can be achieved?

In order to understand this important section properly, it’s been summarised into the points form. It lays down those dimensions, areas and places where work needs to be done at all levels, be it individually, societal, governmental or non-governmental etc. It summarises the way the loopholes that have been in the system for ages can be dealt with and solved. It is only when these points are truly considered and worked upon that the system can change and women can truly call themselves empowered in the real sense.

·         By making significant changes in the education system that is more gender neutral.

·         By making efforts to bring women in the mainstream vision of the country.

·         By generating more female employment in every sector.

·         By providing reservation for women in education and employment.

·         By giving them the decision making power not just of their lives but also of their families.

·         By providing them an independent and unbiased work environment.

·         By making the women realise of the governmental schemes and provisions which are especially for women and working for their development. This is so because due to lack of facilities, many women are not even aware of the existing scheme benefits they can take avail to make their living better and comfortable.

·         Giving training and encouraging them more to flourish and fly high.

Thus, after reading what were the loopholes and what are the steps that needs to taken to remove these challenges, one thing that is clear is a lot needs to be done for bringing in women empowerment in India. Every individual needs to work in this direction. A basic and small change can always start from one’s family. Ultimately it’s the family which is the greatest emotional and mental support for any individual and the same applies to the women as well.

Lastly, there is ending on a positive note, we have already seen the changes beginning to happen. When a woman can land on the moon, on the mars, can join the armed forces, can be the External Affairs and Defence Minister of India, there is absolutely nothing a woman can’t do. What she needs is a right kind of atmosphere and right direction and supporting environment and that is when she can shine like a star and then India can proudly proclaim to have embarked on a journey of success, greater development and growth. Women indeed are the strongest pillars of any nation and India has already realised it, it just needs to work upon it with greater dedication and sincerity.